Charm your day with a little romantic perreo, whether you are single, taken, or mad at cupido, “Mataron a Cupido” is for you.

DJ Nelson and Alberto Stylee unite  with Jay Wheeler and Divino for a beautiful romantic Reggaeton for the ages, “Mataron a Cupido”. Jay Wheeler is no stranger to romantic flow, it is the essence of his music style, and his fans adore him for it. The song is part of DJ Nelson’s album “Immortal” and the official music video for the track was just released.

But who would dare kill Cupid and why?  Find out on the new video available now on YouTube. 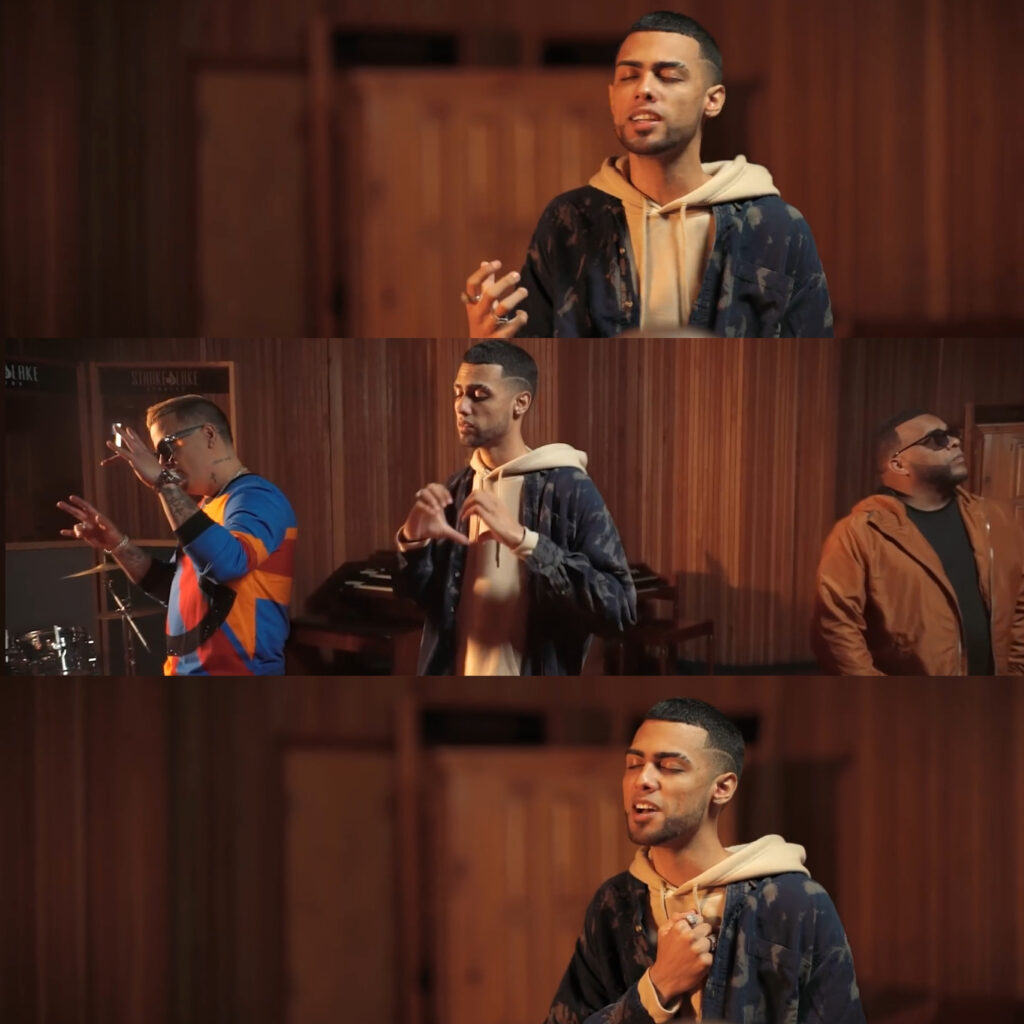 Yandel and Jowell y Randy dropped their albums. This is not a drill 🗣🗣🗣