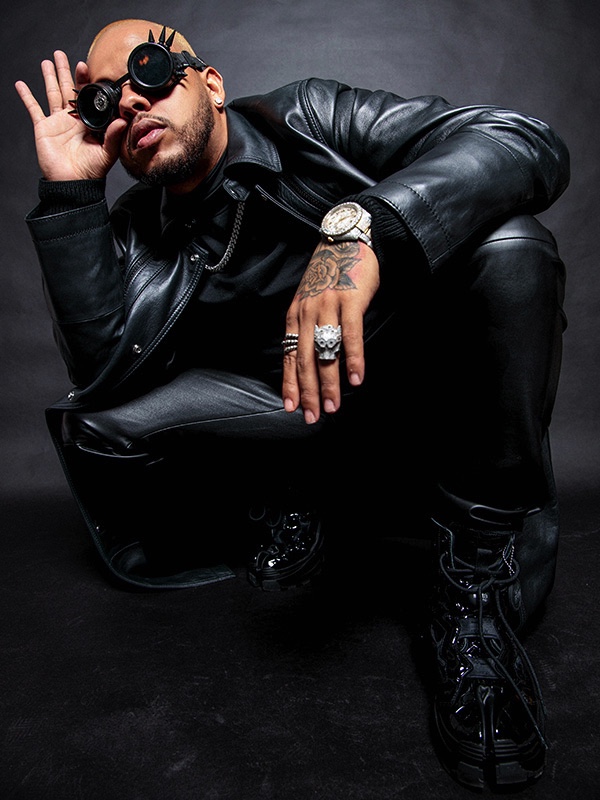 What is the meaning of 10:22? This moment in time marks the birth of Rafa Pabon. A beginning  that transcends to his career now, a new project, something different, original and refreshing.

Rafa Pabön ‘s first EP ever “10:22”  World Premier (extended Play) to be released at midnight tonight, 10/22.  What is the meaning of 10:22? This moment in time marks the birth of Rafa Pabön, and the beginning  that transcends to his career now, a new project, something different, original and refreshing for the fans.

Since the released of his hit single “Mirala” earlier this year, Pabön has been in the studio working very hard, he did what most artists did during lockdown, create, write, and sing. In Addition, Rafa Pabön never backs down from social issues, he was inspired by the movement following George Floyds tragic passing, he wrote “SIN AIRE” a freestyle with heavy emotional meaning supporting the “Black Lives Matter” movement. This is one of his favorite tracks Pabön has said in interviews, anytime he can present it, he does. Also Check out “Bandido”, another track with heaving meaning about starting from the bottom and rough circumstances.

10:22 – This album marks the birth of artist, a future icon, it marks new music, new sounds and profound lyrics, all of this describes this riveting project by Rafa Pabön. 10:22 – World Premier 10/22 Midnight – Click to pre save. 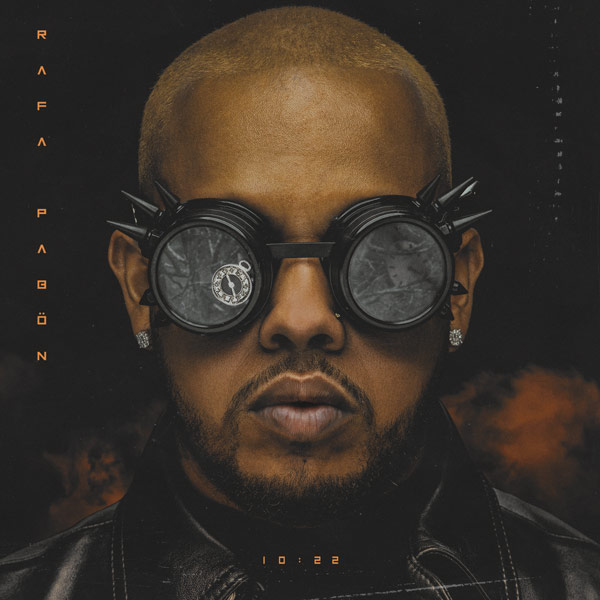