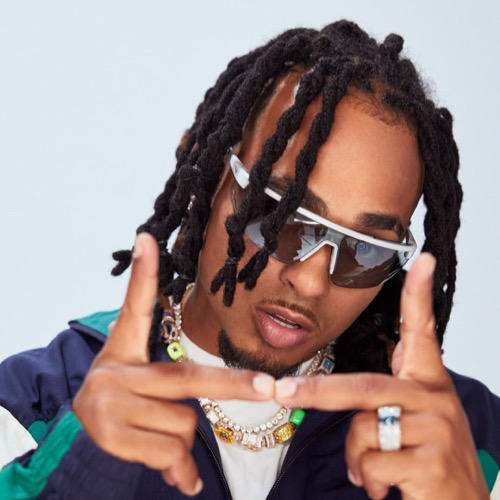 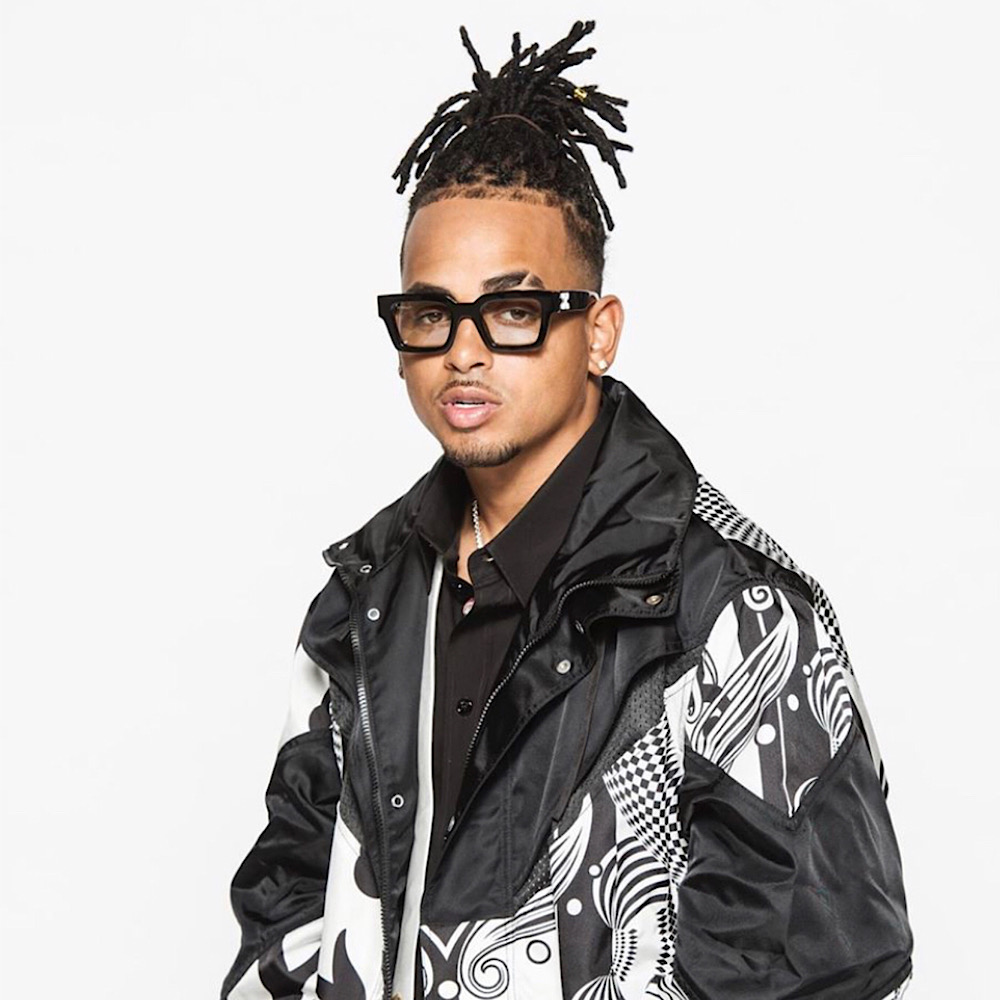 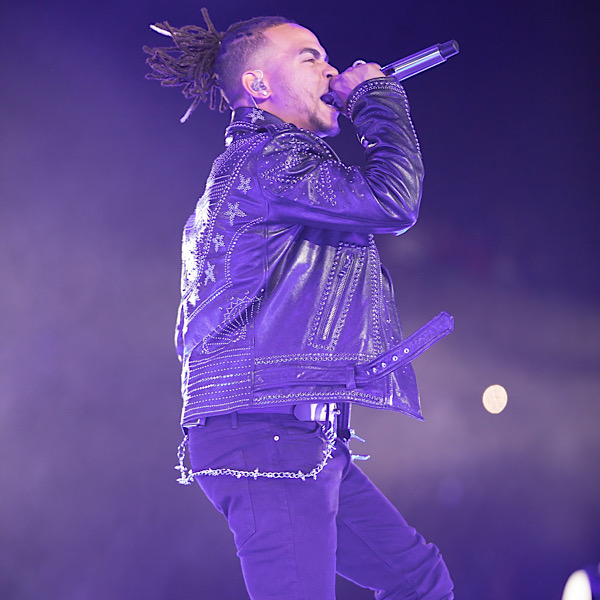 Juan Carlos Ozuna Rosado
(born March 13, 1992), known simply by his surname Ozuna, is a Puerto Rican reggaeton and Latin trap singer, regarded as the “New King of Reggaeton”. All of his studio albums have reached the top of the Billboard Top Latin Albums, with Aura charting at number seven on the Billboard 200. His musical style is primarily reggaeton and trap, but he has collaborated with artists spanning a variety of genres, including reggae, bachata, and EDM. 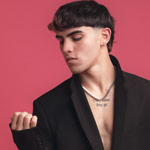 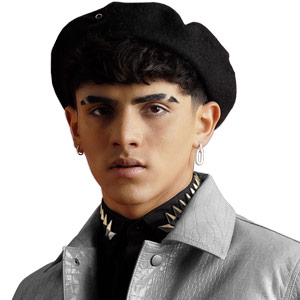 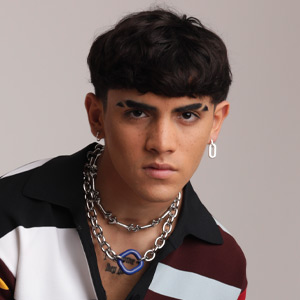 Jonathan Pagan
“Unique, different and genuine” is how JOONTI describes himself. The teenage singer-songwriter was born on June 21, 2002 in Caguas, Puerto Rico; and despite his young age, his music is so complex and original that it stands out from other artists for being steps ahead of the evolving Latin urban music genre. But it is his signature raspy voice, melodic yet raw that enchants, leaving the listener wanting more. 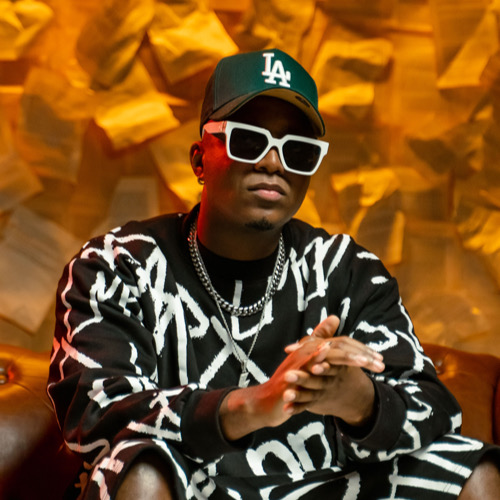 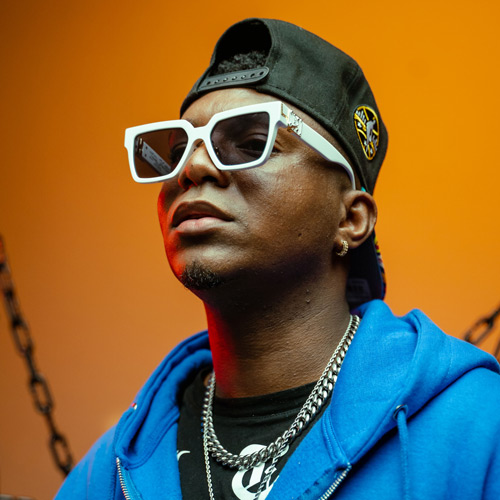 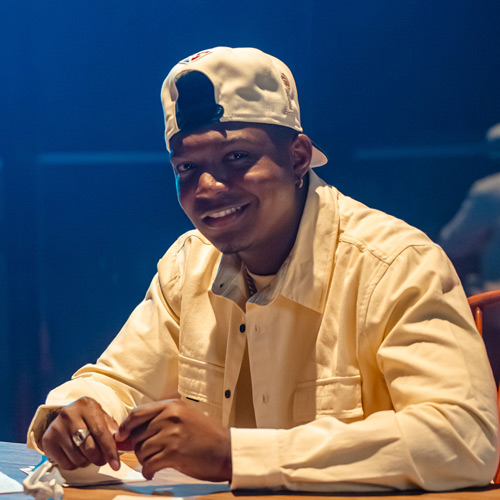 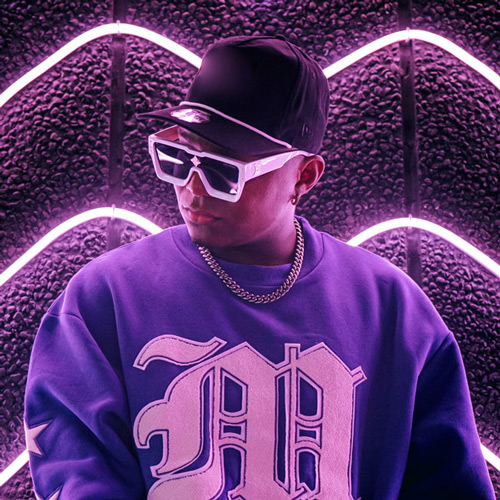 Faiber Stiven Caicedo
His road to success began by collaborating with other artists through musical production, without even knowing that this act of humility would open doors for him and finally connect with a great team like AP Global Music that has given him the support and the opportunity to present in this 2022/23 an authentic professional proposal with international impact. 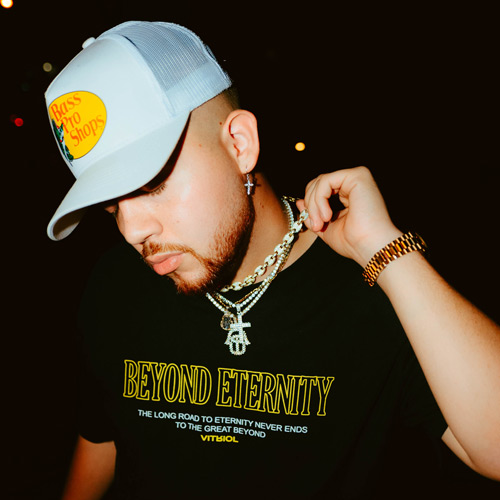 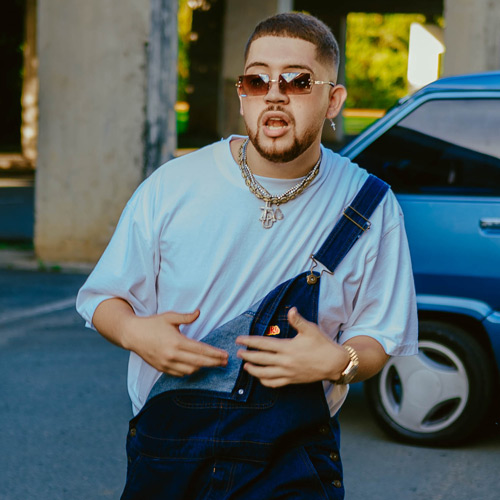 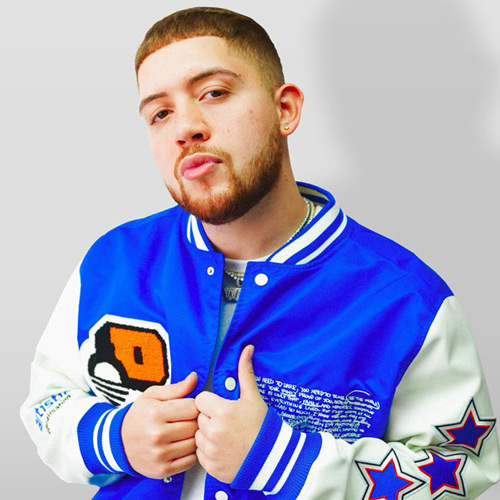 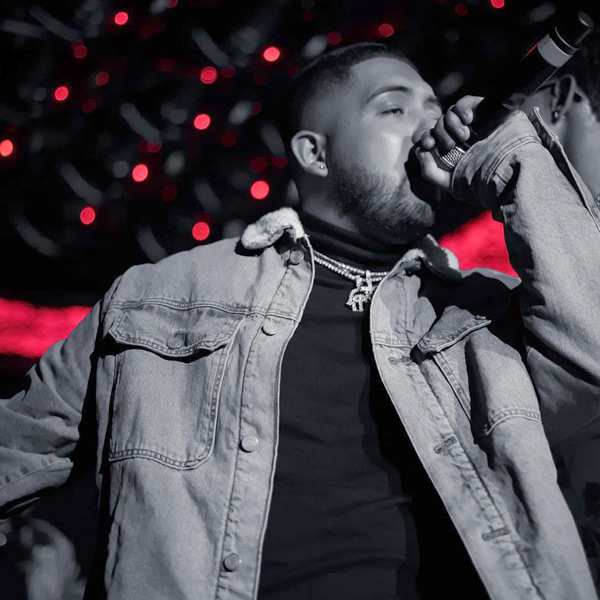 Edgard Joel Bernier Rodríguez
The emerging talent has established himself as the future of the genre. His style stands out above the rest thanks to his vocal ability and the ease with which he can fuse genres. Among his musical inspirations he includes artists such as Tommy Torres, Myke Towers and Wisin y Yandel. Bernier continues to accumulate collaborations with new school artists, among them: Joonti, Alejo, Gonza, Jan Blakeee, Jey G, and his first release with AP Global Music “Escena” with Sanchz. 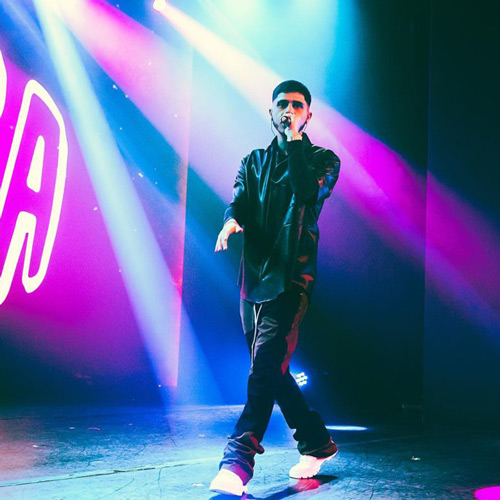 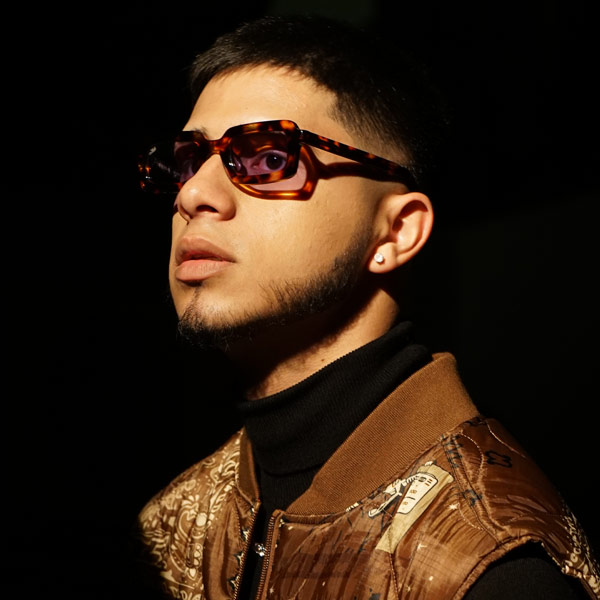 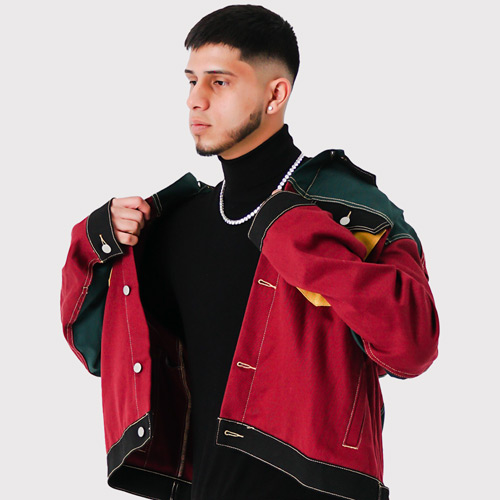 Pablo Ernesto González
Thanks to social networks and his unique style, the Puerto Rican artist has managed to establish his personal brand and produce songs like “Puesta Pa’ Ella” and his latest single “Solia” while celebrating collaborations with stars such as Brytiago and new school artists like Jan Blakeee, among others. 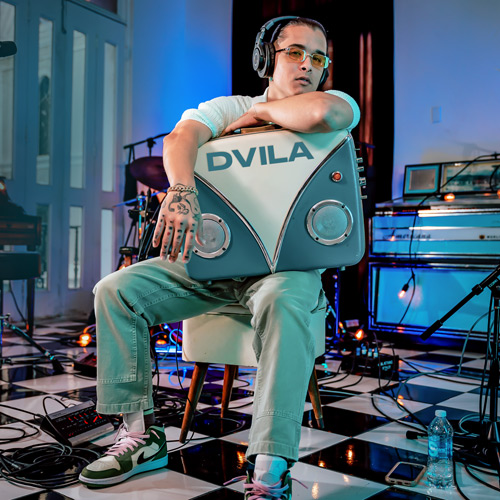 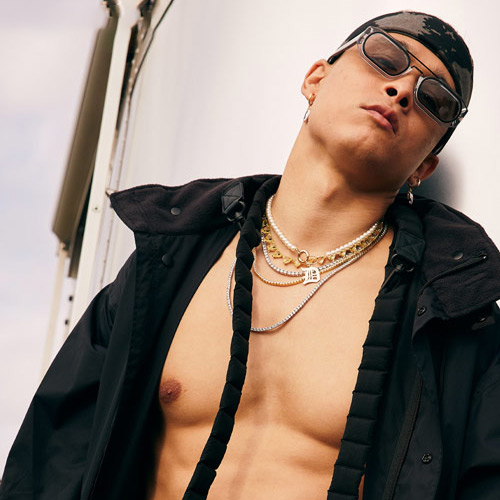 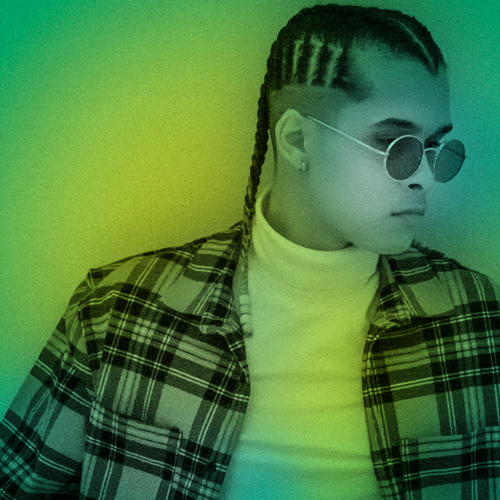 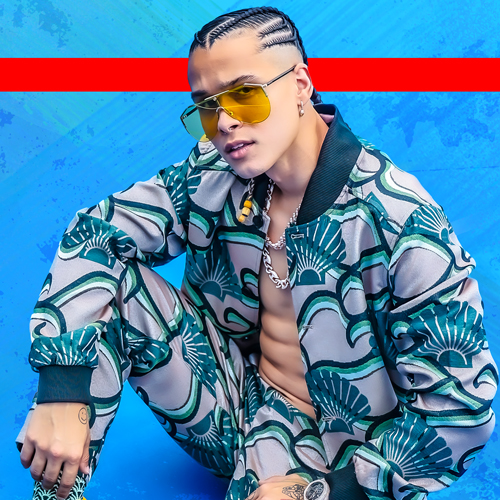 Nestor Davila
Known artistically as DVILA was born in 1992 in San Juan, Puerto Rico His inspiration to create songs begins with a beat, then the muse of creativity appears and there begins the process of creating melody. DVILA enjoys the procesS of composing catchy tunes that people enjoy. Over the years, his music has evolved in all aspects, from his own voice to his lyrics and melodies that are now more complex. His single Quiero Fingir reached #25 on the Billboard Latin Rhythm Airplay Charts. 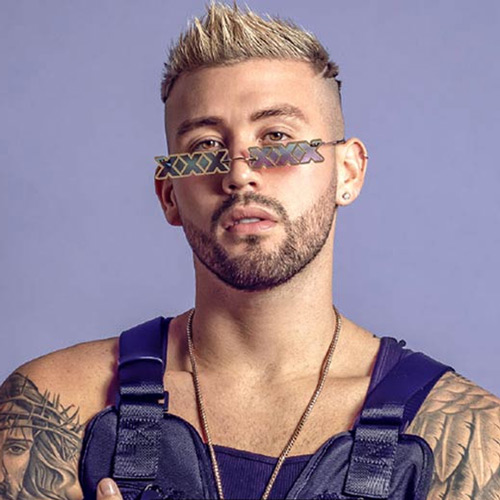 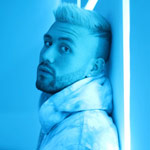 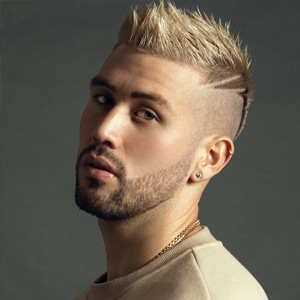 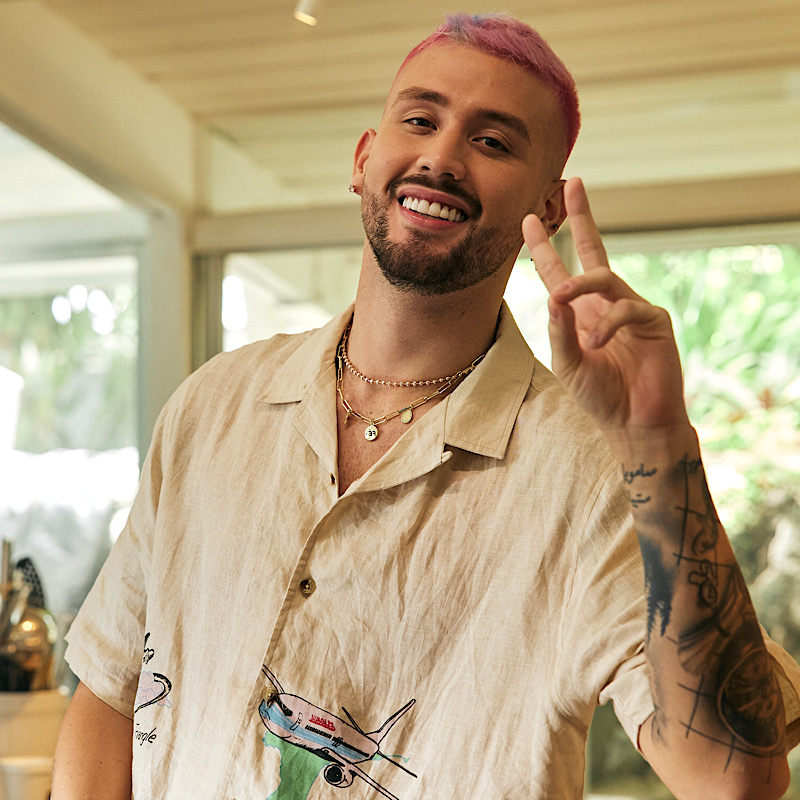