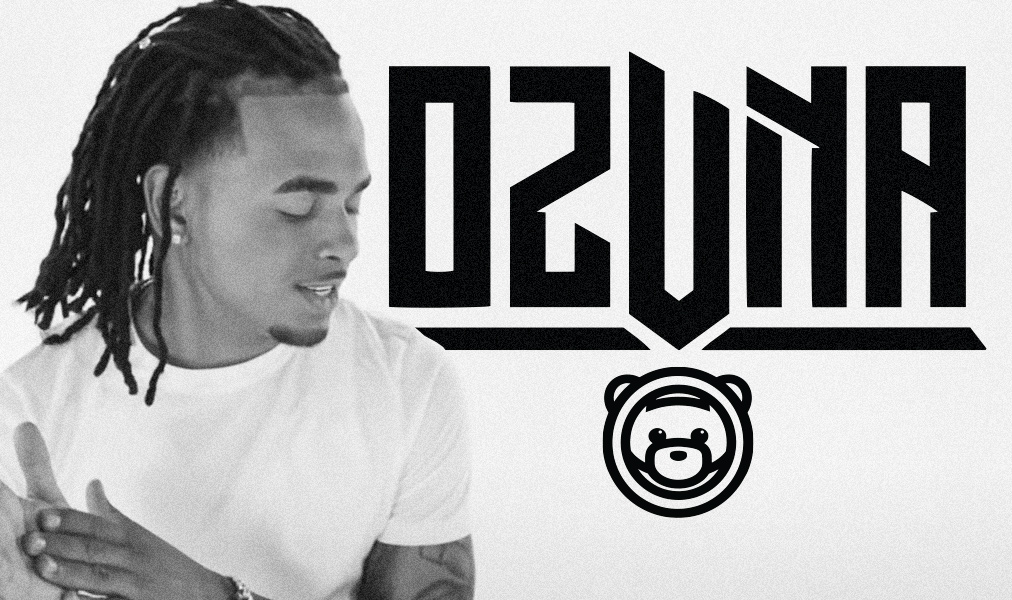 Juan Carlos Ozuna Rosado (born March 13, 1992), known simply by his surname Ozuna, is a Puerto Rican reggaeton and Latin trap singer, regarded as the “New King of Reggaeton”. All of his studio albums have reached the top of the Billboard Top Latin Albums, with Aura charting at number seven on the Billboard 200. His musical style is primarily reggaeton and trap, but he has collaborated with artists spanning a variety of genres, including reggae, bachata, and EDM. 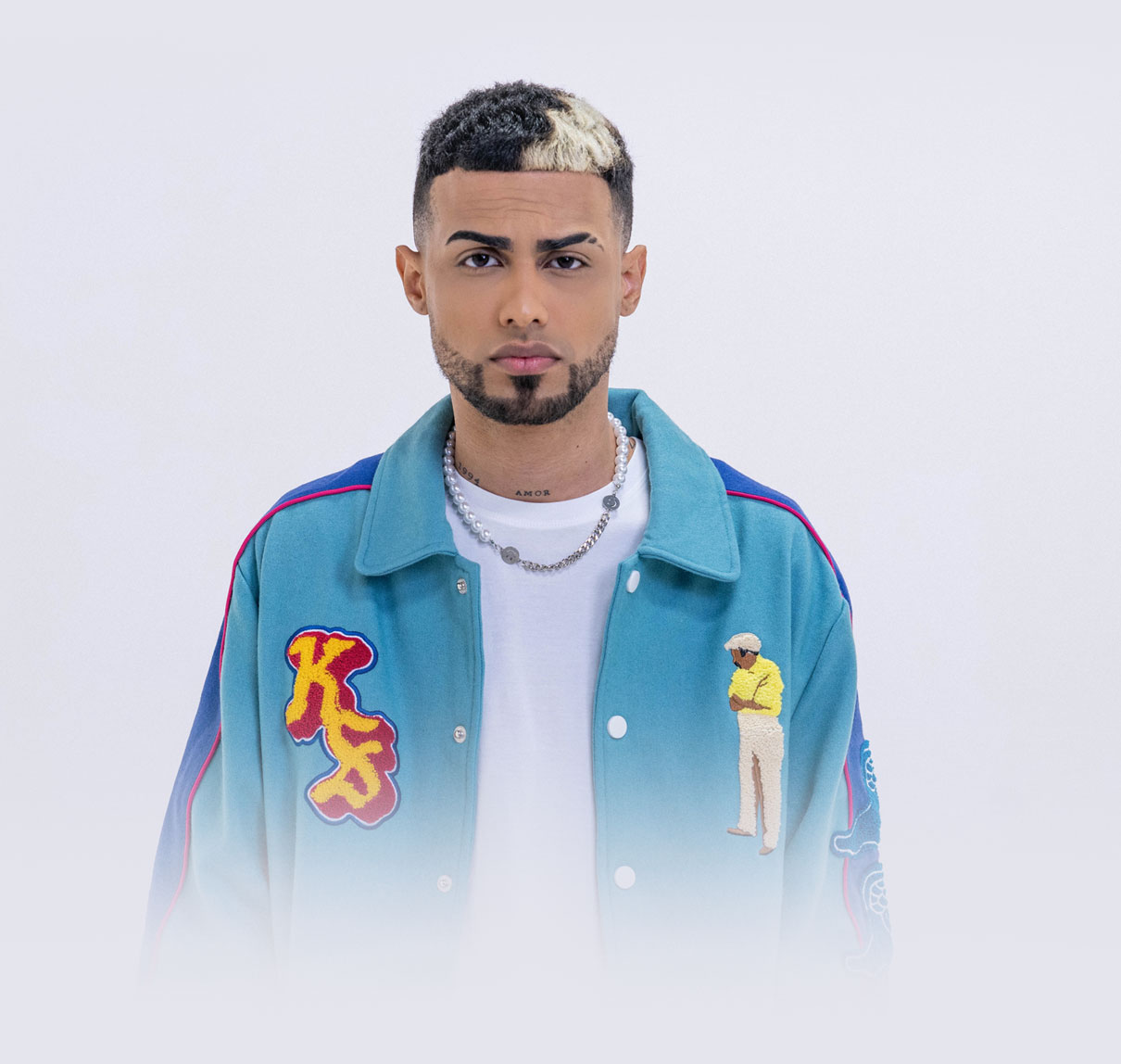 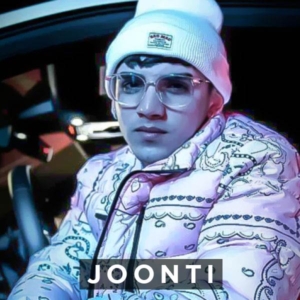 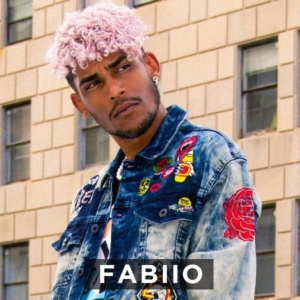 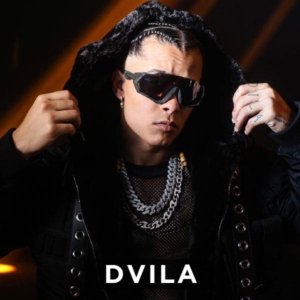 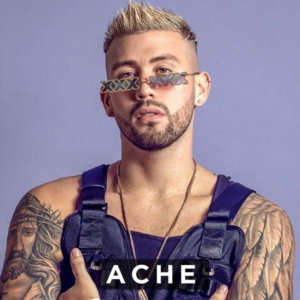