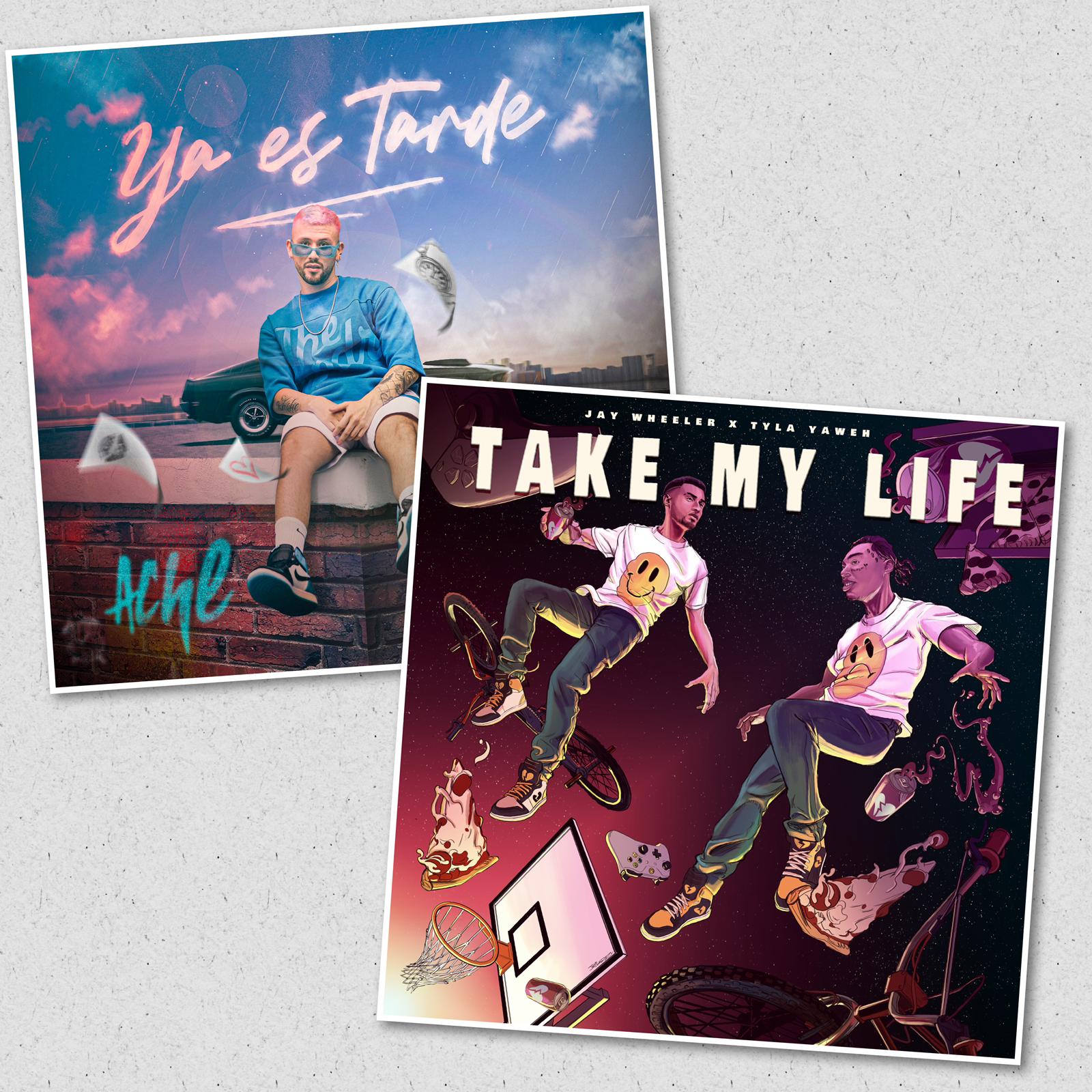 “Take My Life” by Jay Wheeler featuring Tyla Yaweh is the hottest English track by a Latin singer right now. Its music video surpassed the million views in less than 12 hours which proves that  Wheeler is one of the most prominent Latin artists of the moment. Recently, his single “Viendo El Techo” (with over 20 million views on YouTube) reached the #1 spot at Billboard’s Latin Airplay and Latin Rhythmic charts, which came after winning the “Nueva Generación Masculina” award at Univision’s Premios Juventud, continuing to position himself as one of the most sought after Latin artists of this generation.

And now, with “Take My Life” he has begun to explore a new market without leaving behind his essence. Watch the new video below and don’t miss him performing live at FTX Arena on October 1 in Miami, FL and at the Prudential Center on October 22 in New Jersey as part of Uforia Live.

Ache’s “Ya Es Tarde” also hit 1 million of views on YouTube and follows the success of his song “Ganas de Ti” which already surpassed 13 million views.   Ache is a rising star who blends pop and the urban genre to perfection. He was born, raised and shaped his artistic career in Cali, Colombia; the musical epicenter of that South American country.

Don’t miss his “Ya Es Tarde” music video below.