Ozuna’s “Del Mar” (From the Sea) with Doja Cat, & Sia has become a global sensation, and fans all over the world are anxiously waiting for this music video

Puerto Rican superstar and Global Sensation Ozuna recently dropped one of the most anticipated albums of the year, “ENOC”, acronym for “El Negrito de Ojos Claros” an affectionate name his fans call him by.  But for Ozuna it means far more than that, it means going back to the roots of his music and the core essence of why he makes music;  he’s  stated in several interviews.  After releasing a visually superb music video with “No Se Da Cuenta” with Reggaeton icon Daddy Yankee, Ozuna has now announced the released of one of the album favorites,  “Del Mar”, with Sia and Doja Cat.

Ozuna released a teaser earlier this week, and it appears he is taking us to sea, the song it self  “Del Mar” (From the Sea)  has become a global sensation, and fans all over the world are anxiously waiting for this music video. Run over to his YouTube Channel and turn on the notification, premiers tonight at midnight (ET).

Run over to Ozuna’s YouTube Channel and turn on the notification,”Del Mar”  premiers tonight at midnight (ET). 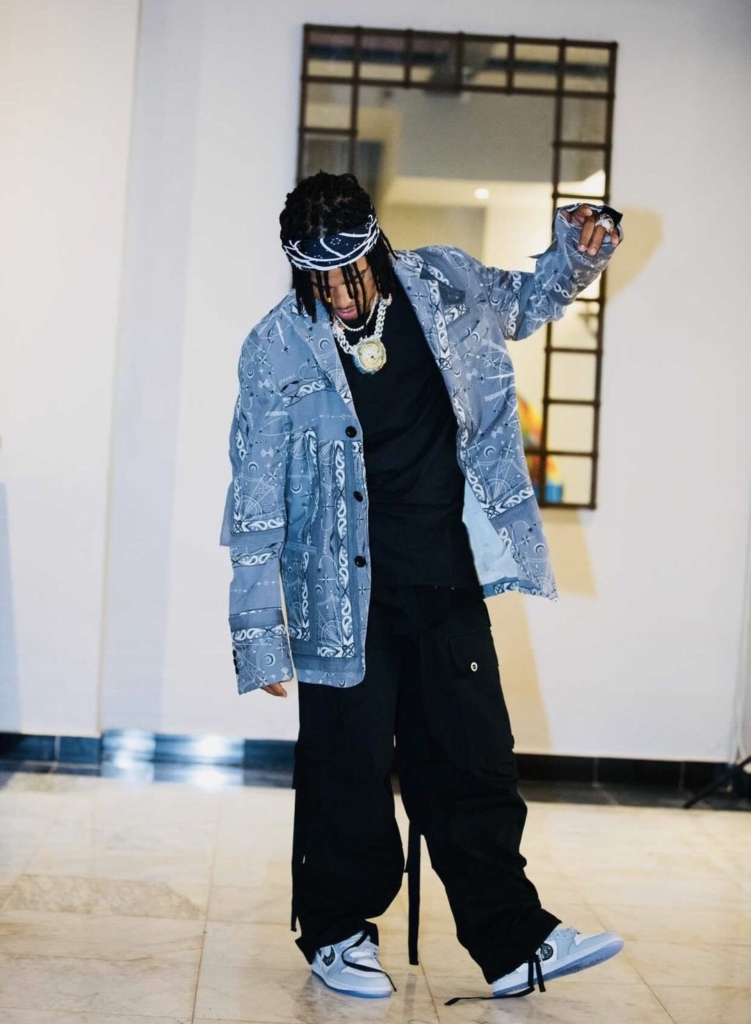