Press here to listen to “Daño Collateral” on your favorite digital platform. 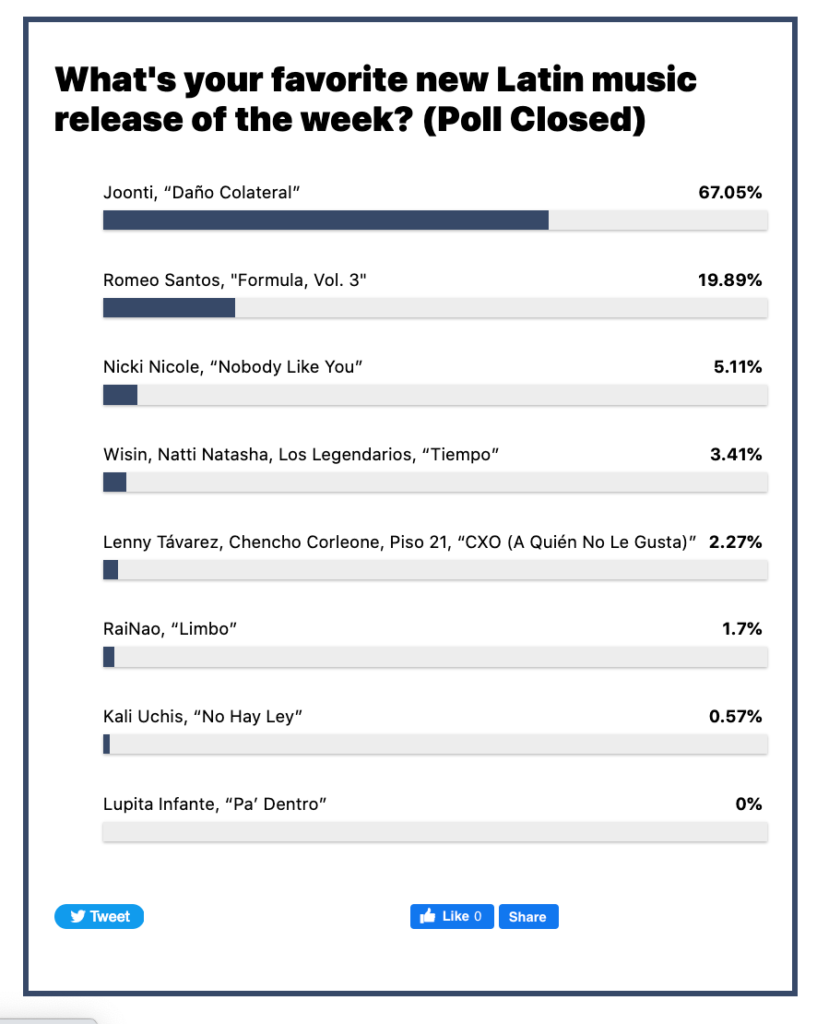 On the other hand, Jonathan Pagán, as he is known by his real name, has just completed a promotional tour for Daño Colateral in Colombia where he visited the most important media in the country.

Produced by Charlee Jermey Argueta (aka MC4), “DAÑO COLATERAL” was written  by JOONTI and released under the AP Global Music record label. The song is now available on all digital platforms along with its music video.

Right now, JOONTI is getting ready to bring their music to all the young people in Puerto Rico as part of a college tour in Puerto Rico. 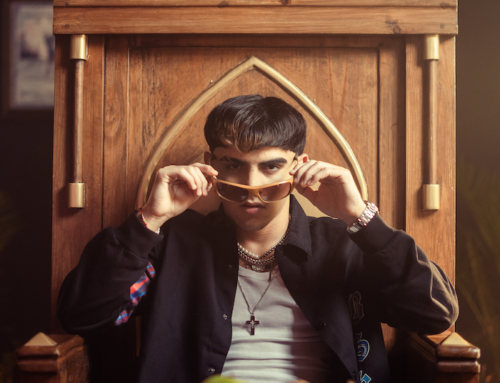