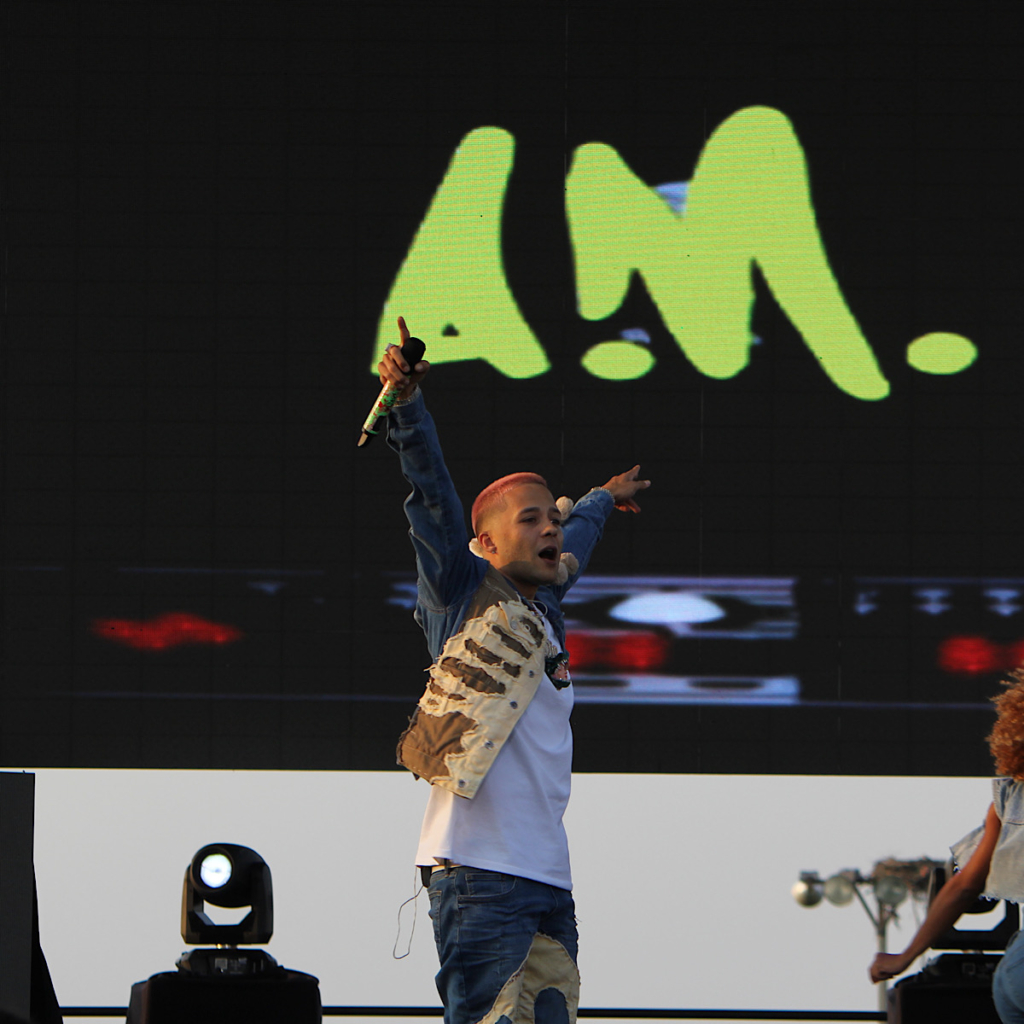 “The crowd grew louder as Nio Garcia walked on stage, the hype was insane, and he began to perform the hits”

It’s been over a year that Nio Garcia & Casper Magico stepped into a stage for a live show. This past weekend in Orlando Nio Garcia gave an incredible “post pandemic” performance in front of thousand of fans at the “Guaya Guaya Fest”. Casper Magico, joined Nio on stage for their hit single “TRAVESURAS”, and the crowd went wild.  The crowd grew louder as Nio walked on stage, the hype was insane, and he began began to perform his popular hits; songs that entertained fans globally during the hard lockdown of the pandemic, “LA JEEPETA”,  “MIRAME” and his newest sensation, “AM”. Garcia was mostly in awe as fans sang along to his newest release “AM”, a song that is currently #23 on Spotify Global Chart.

Check out photos below.