Skip to content
Previous Next
On this Day in 2017, Ozuna Released “Odisea” His First Album 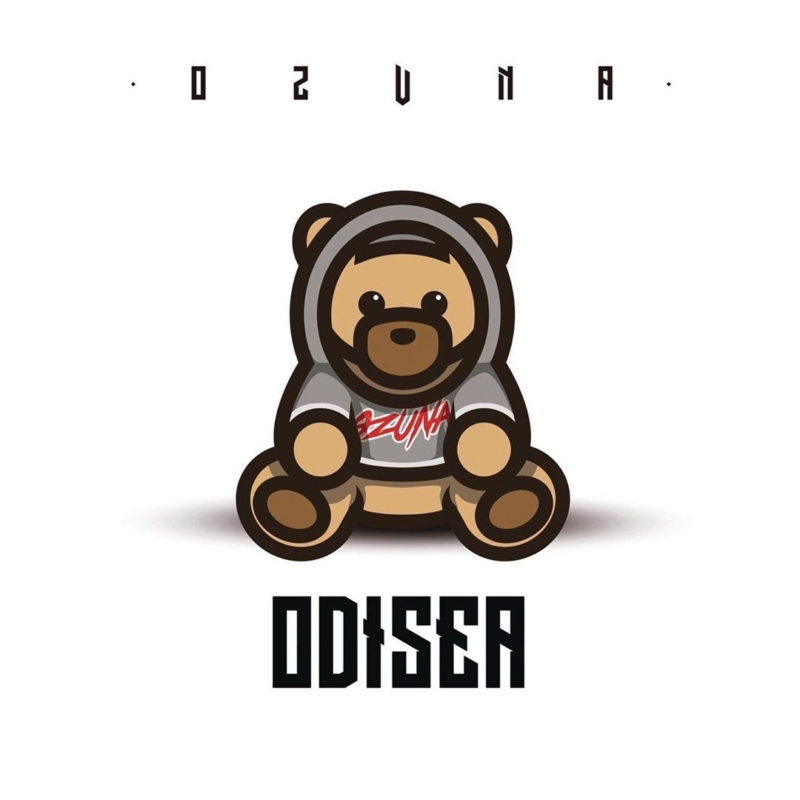 On this day in 2017, (August 25)  Ozuna released his ICONIC first album “ODISEA”, one of the greatest albums ever released in the history of Latin Music. Ozuna’s first album introduced us to the unique and original sound of Ozuna, along with his lovely teddy bear. Among the greatest hits of “ODISEA”, iconic songs where born: “Se Preparo”, “El Farsante”, “Si No Te Quiere”, Dile Que Tu Me Quieres”, “Tu Foto”, “Siguelo Bailando”, “Una Flor”, “Noches de Aventura”, “Bebe with Anuel AA”, and of course a very sincere emotional intro “Odisea”.

This album had something for everyone, at some point you have dance a song from “Odisea” at the club, or perhaps witnessed Ozuna live in concert. In reality the beauty of this album is that you can find yourself enjoying it anytime, anywhere; at home, at work or vining in your car. It truly is an album for the ages.

Ozuna is already teasing his 4th album titled ENOC, “El Negrito de Ojos Claros”, no release date has been set, but the fans are more than ready for more Ozuna. 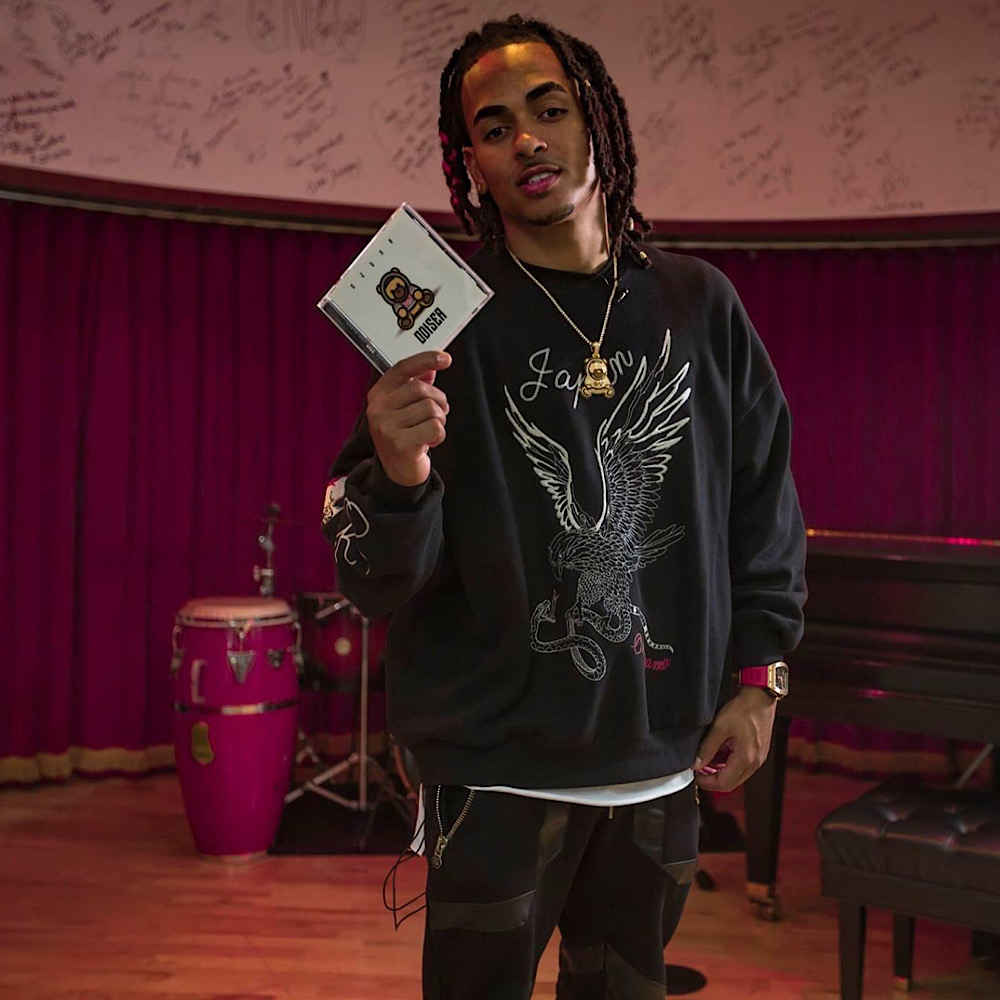 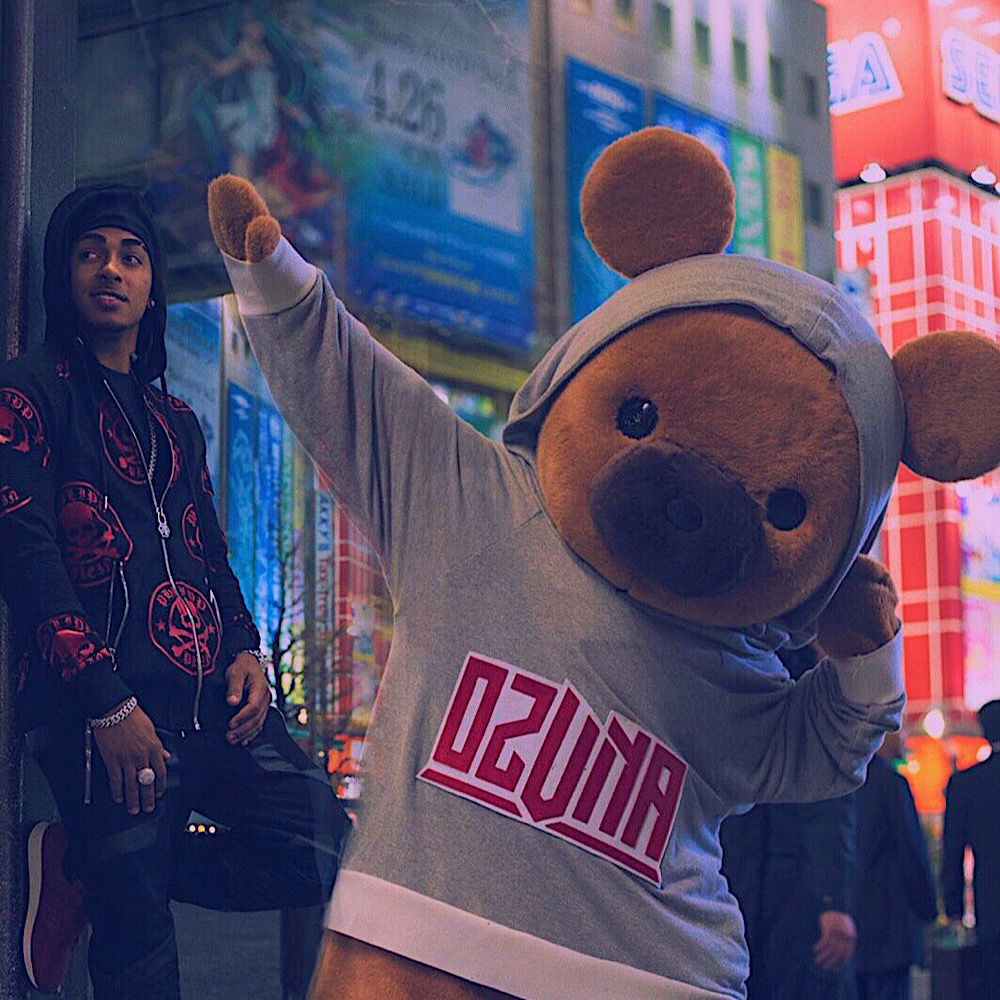 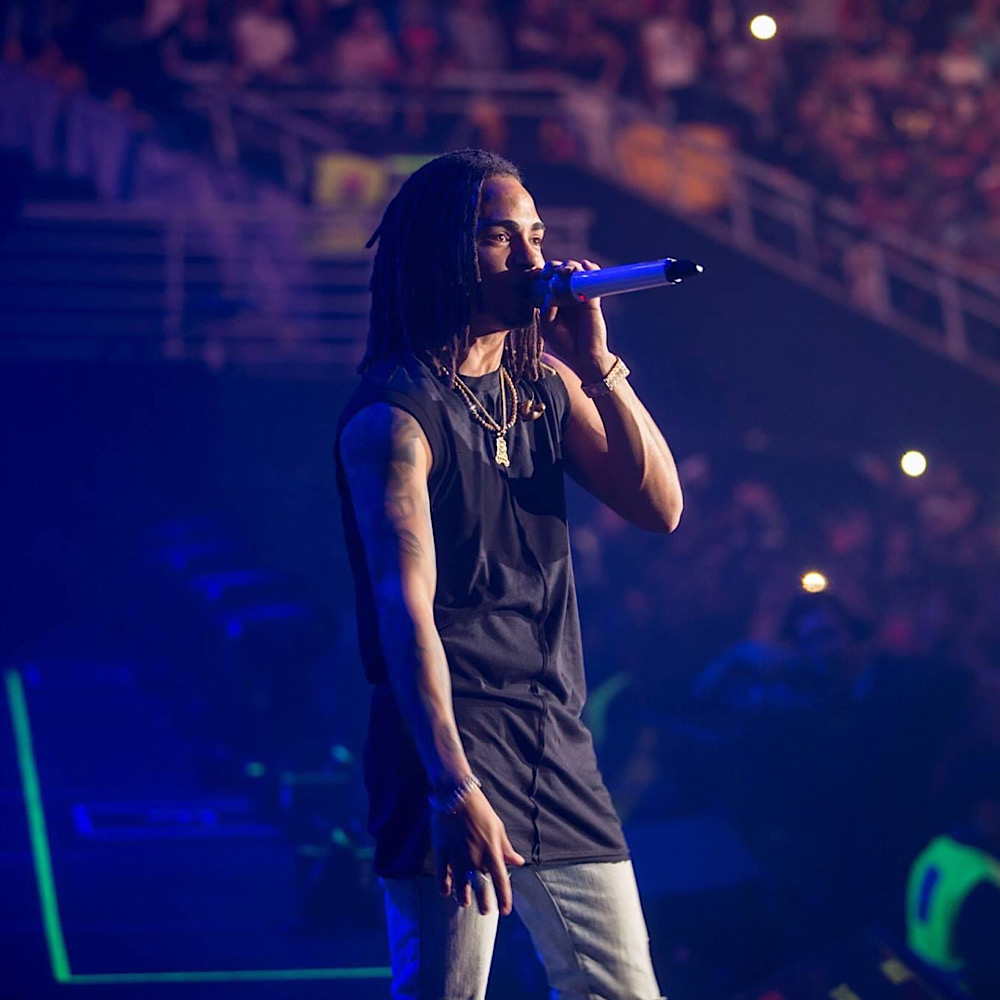 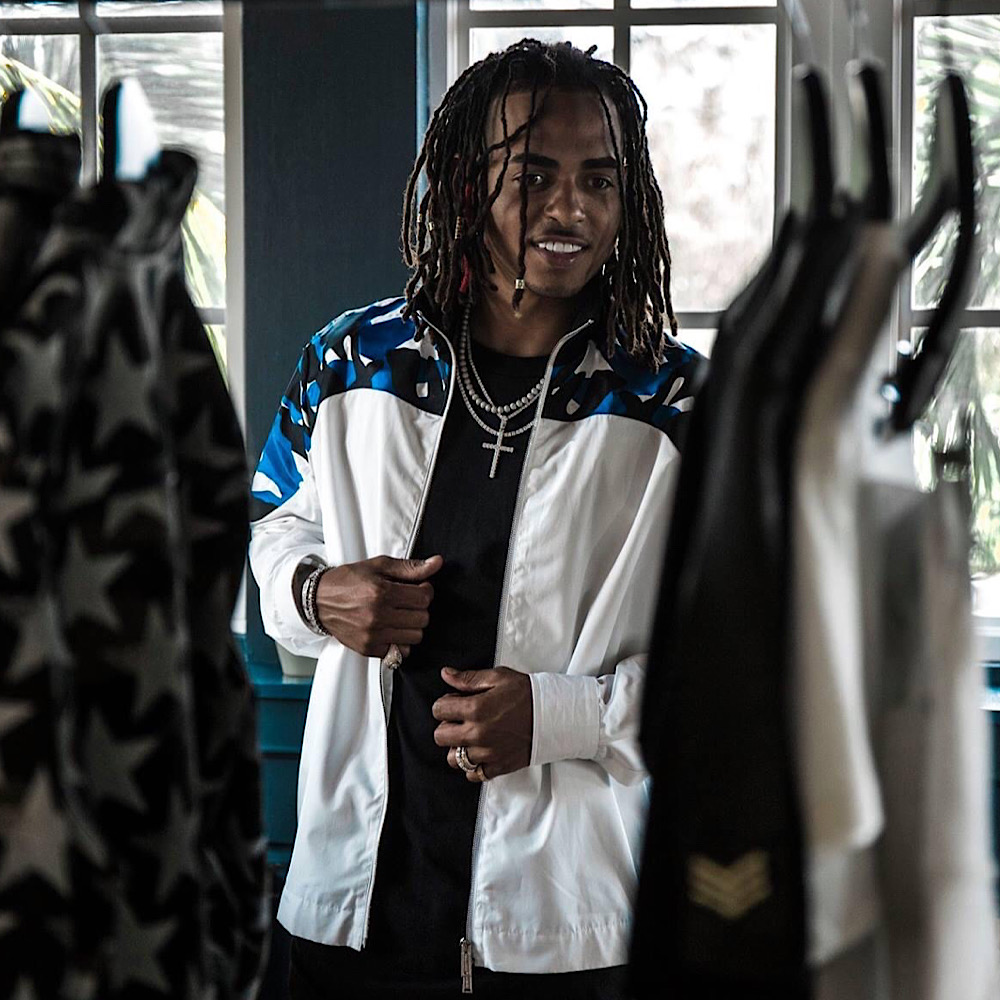