With 8 nominations to the 2020 Latin Grammy Awards®, Ozuna adds to his impressive achievements including four #1 albums and record breaking tickets sales at the most important venues in the US 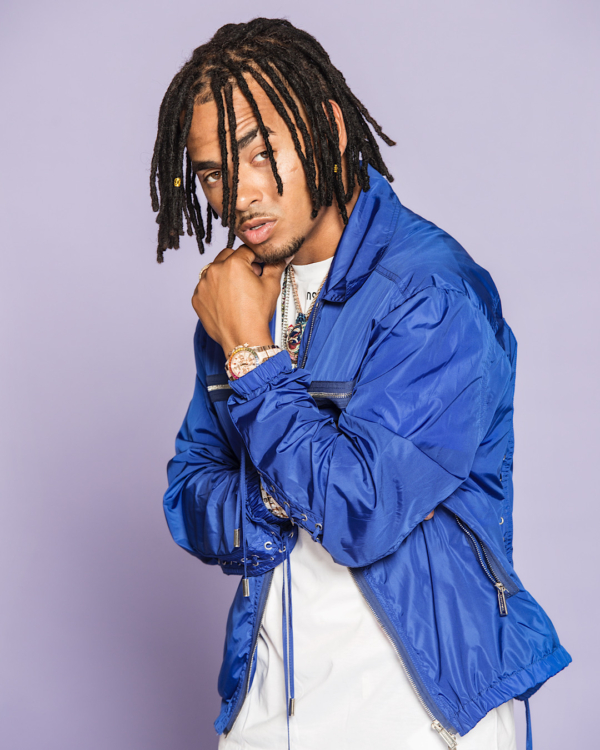 September 29, 2020 – MIAMI – The Latin Recording Academy® has announced the nominees for the 21st Annual Latin GRAMMY Awards®, the preeminent international honor and the only peer-selected award celebrating excellence in Latin music. Reggaeton superstar Ozuna received 8 nominations, placing him among the top 3 nominees this year.

“I feel very happy and grateful, primarily to God and to all the fans who support my music. In the same way, I congratulate all my fellow nominated colleagues. Thanks to the Latin Grammys for giving space to our work and especially for recognizing the contribution of Reggaeton and Spanish language Trap to the global evolution of Latin music”, said Ozuna.

The 21st Annual Latin GRAMMY Awards nominees were selected from more than 18,000 entries across 53 categories, reflecting an expansive range of artists who released recordings during the eligibility period (June 1, 2019 through May 31, 2020). The 21st Annual Latin GRAMMY Awards telecast will air live on Univision at 8 p.m. ET/PT (7 p.m. CT). With the theme “Music Makes Us Human,” the reimagined telecast will be anchored from Miami with uplifting performances from multiple cities around the world. Visit LatinGRAMMY.com for more information. 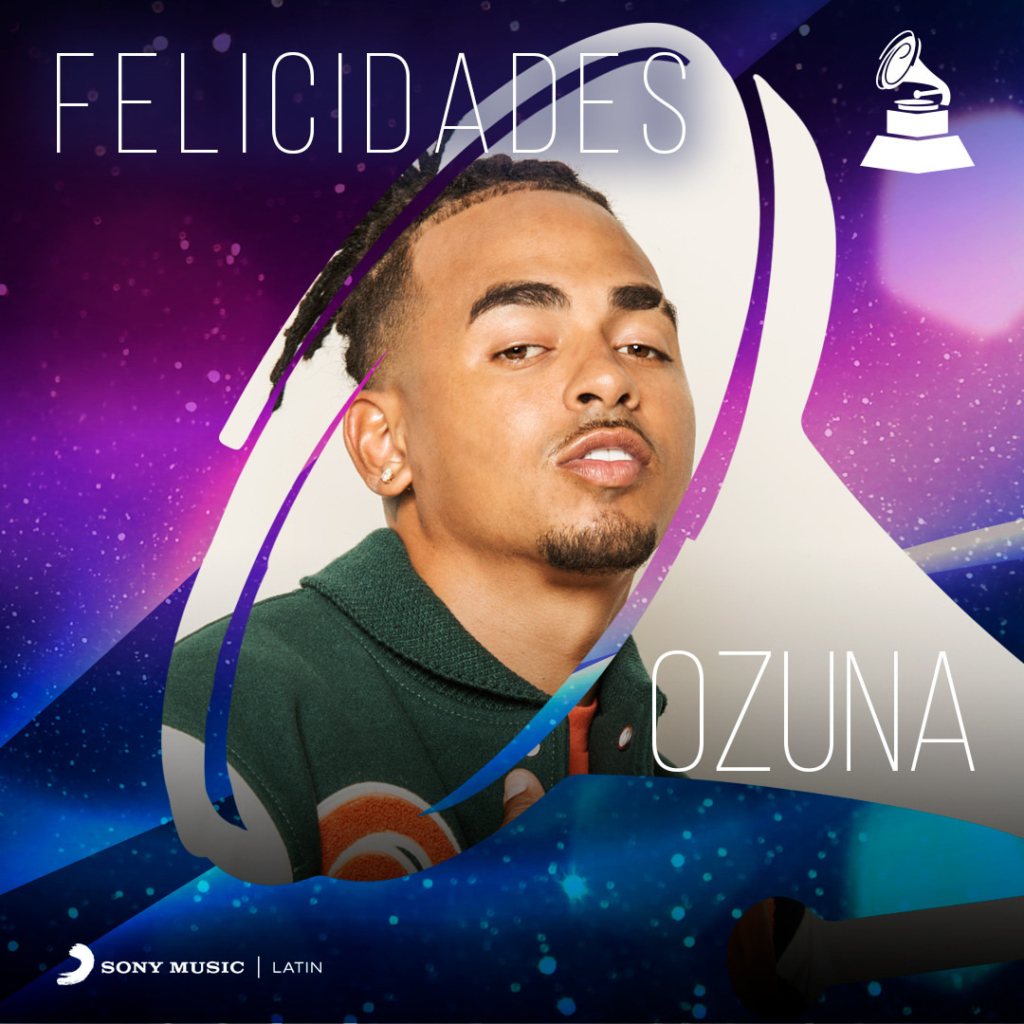