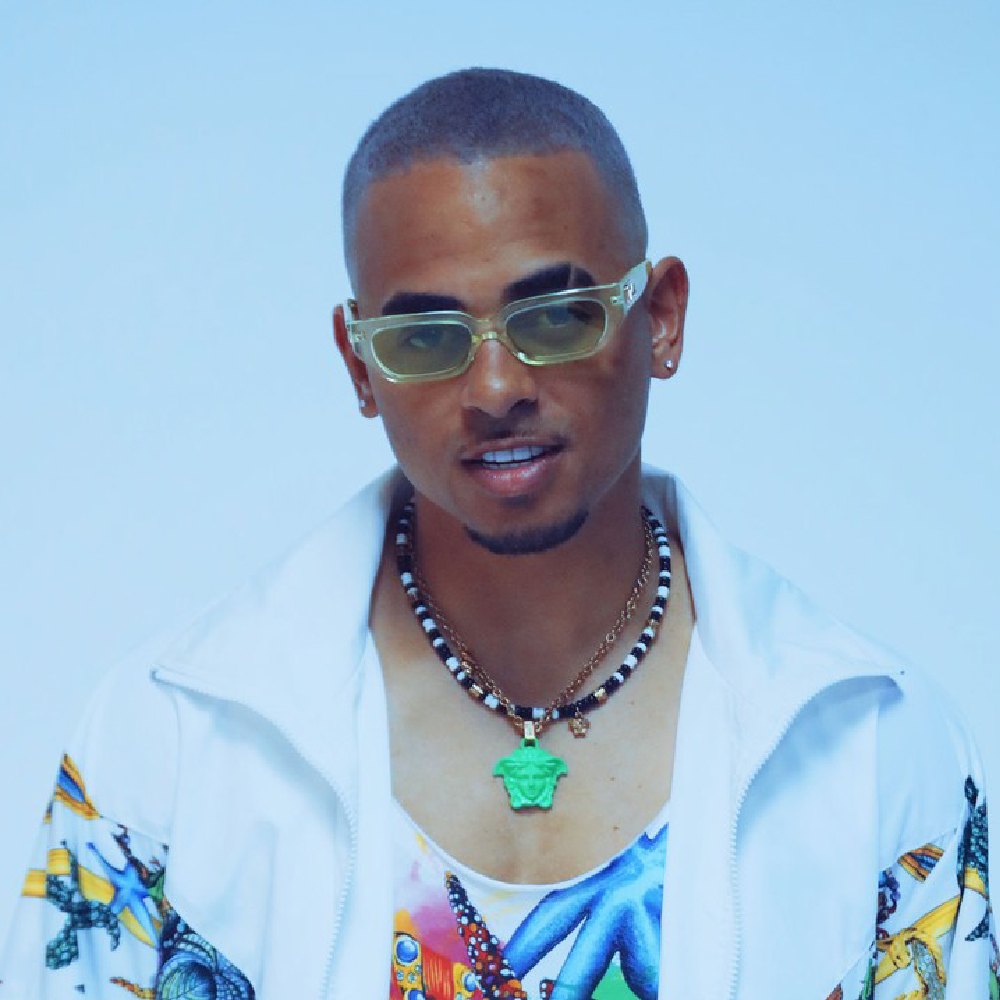 Nominated for seven Latin AMAs this year at the sixth edition of the Latin American Music Awards, superstar Ozuna will be honored and presented the 2021 Extraordinary Evolution Award for his achievements and the successful rapid growth of his music career. A well-rounded and admirable artist, the reggaeton artist has recently made headlines with the release of his joint album with close friend and colleague Anuel AA and acting cameo on the newest Tom and Jerry movie.  Along with this magnificent award, Ozuna will also be performing at this year’s Latin AMAs showcasing at 7 PM ET on Thursday –  April 15 via the Telemundo network. Stay tuned for the Latin AMAs and Ozuna’s incredible performance.