-Premio Lo Nuestro- Ozuna Among Most Nominated, Including “Artist of the Year” 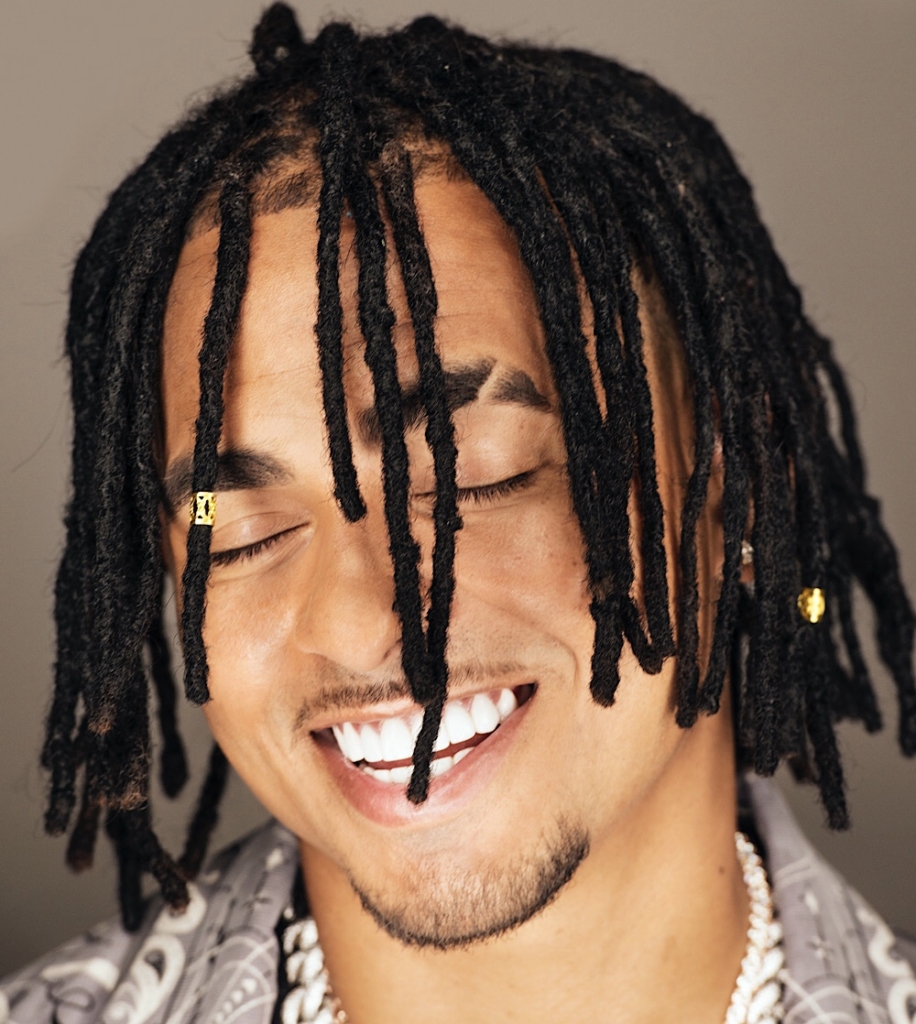 Click Here To Vote: Ozuna “Artist Of The Year”

Your vote will decide what artist goes home with this award and voting ends on January 25th. Visit the link below to start voting today! 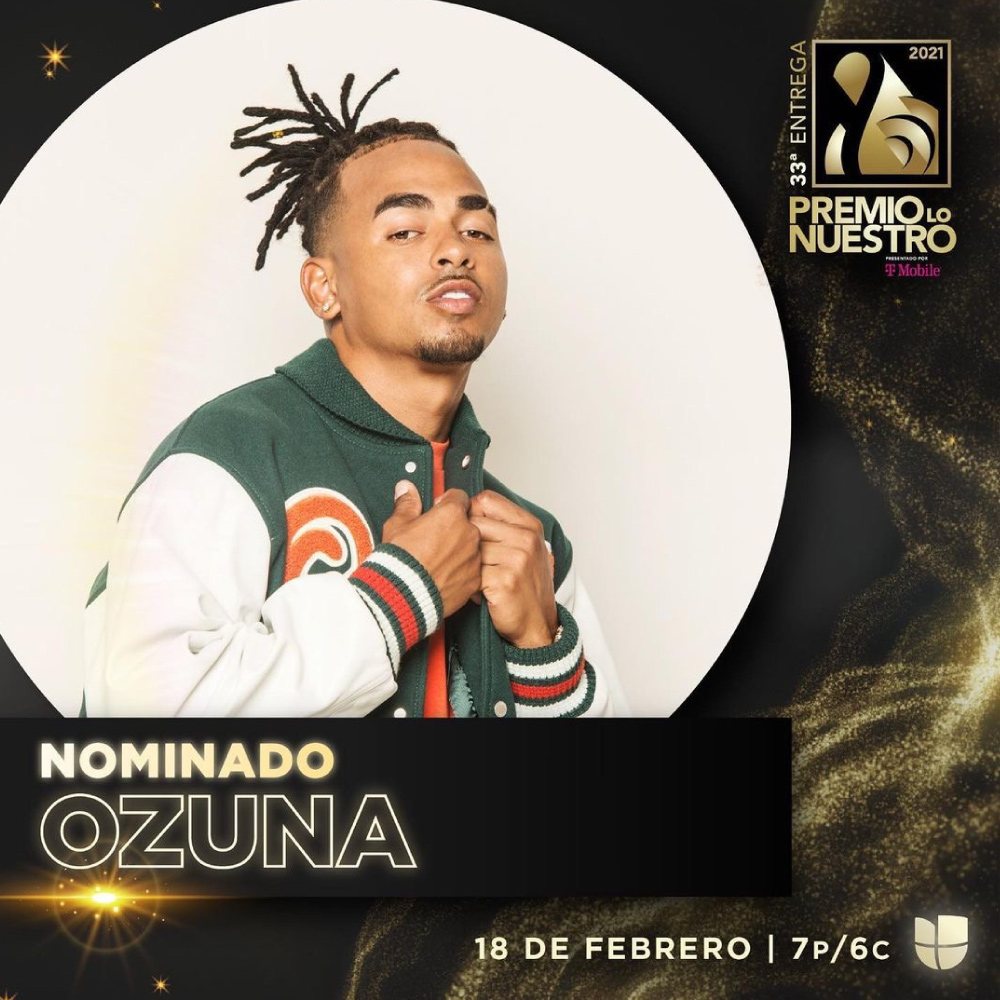