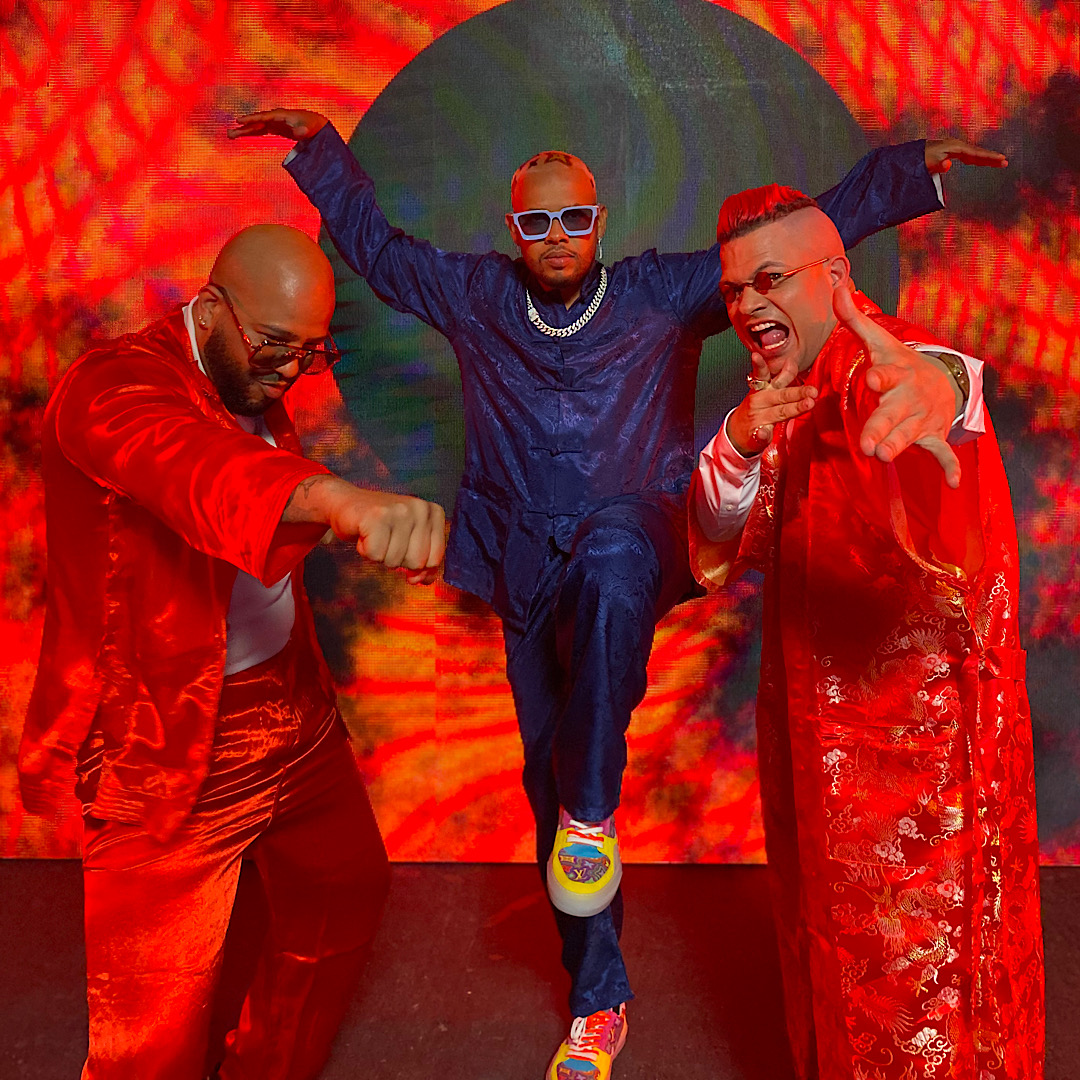 Rafa Pabön just released an exotic new reggaeton track combining the reggaeton culture with Chinese culture and its absolute perfection. In “Ojitos Chiquititos” Pabön, along side Jowell y Randy, deliver a transcending anthem with asian samples mixed with Reggaeton, its catchy and its sexy. The song was produced by Wiso Rivera and the official video just released, the visuals are fascinating, the fashion is all Chinese Japanese inspired. Rafa Pabon, Jowel Y Randy have created a track that not only mixes Puerto Rican culture and Chinese Fashion, but it dares to reinvent Reggaeton by adding sounds from another culture, in this case “Chinese”. Very exotic,  a true masterpiece!