Puertorican superstar Rafa Pabön shook the night at Premios Juventud with a breathtaking live performance of his single, “Sin Aire”.  Why “Sin Aire”?  The song was inspired by the uprising of protests around the country demanding justice for George Floyd. Pabön is the first latin artist to present the issue of racial injustice center stage at a national televised awards show; with a performance. In a recent interview with EMM, Rafa said ” I couldn’t  stay quiet, I felt powerless, the only way of expressing myself was through what I do best, music, so I wrote this song, the words just flowed”.

Followed by “Sin Aire” Rafa Pabon transitioned into another new single that is also very hot right now, “”Mírala””. The energy of his performance only grew from there, impossible not to jump out of your seat,  he is an exceptional performer.  Check out Rafa Pabon’s amazing performances on the clip above, it’s now part of music history.

Rafa Pabön On The Mic. 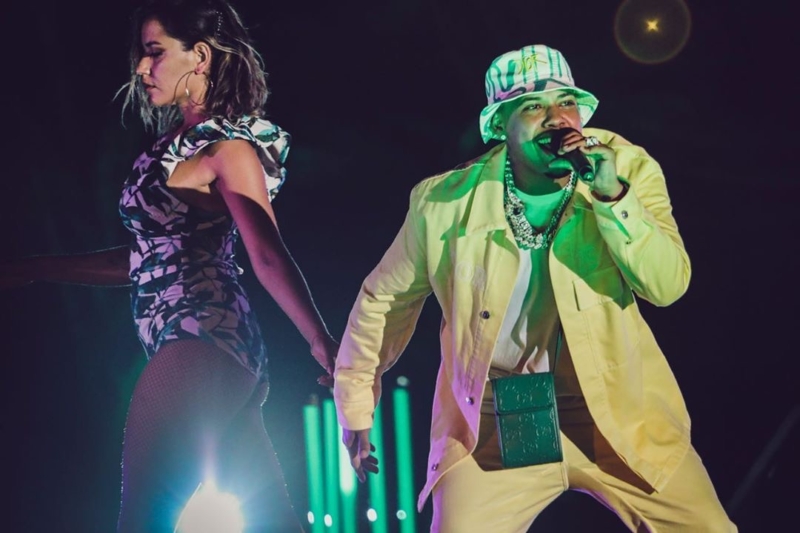 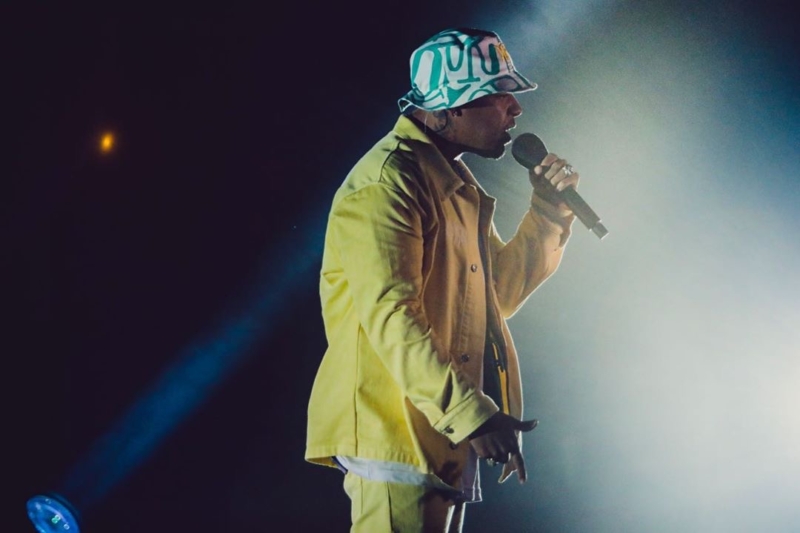 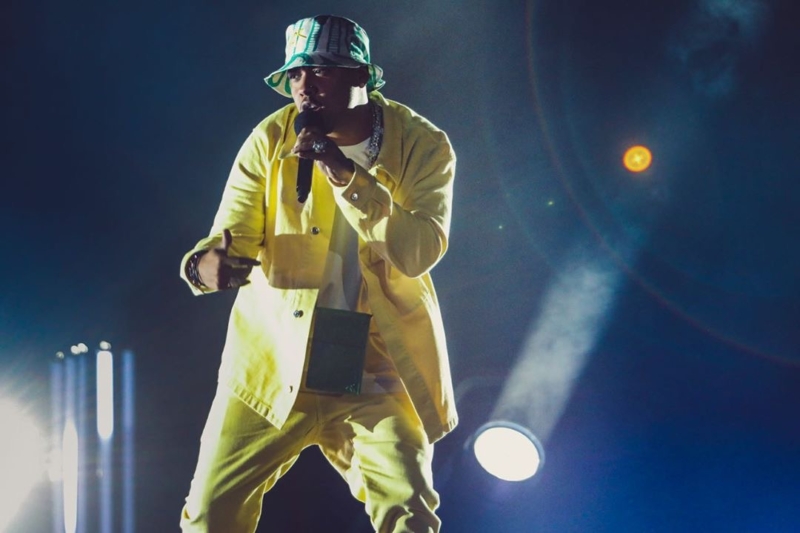 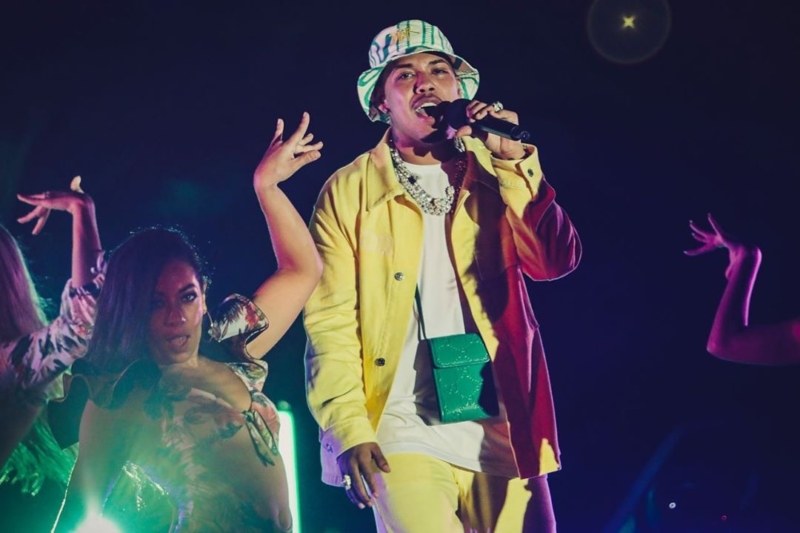