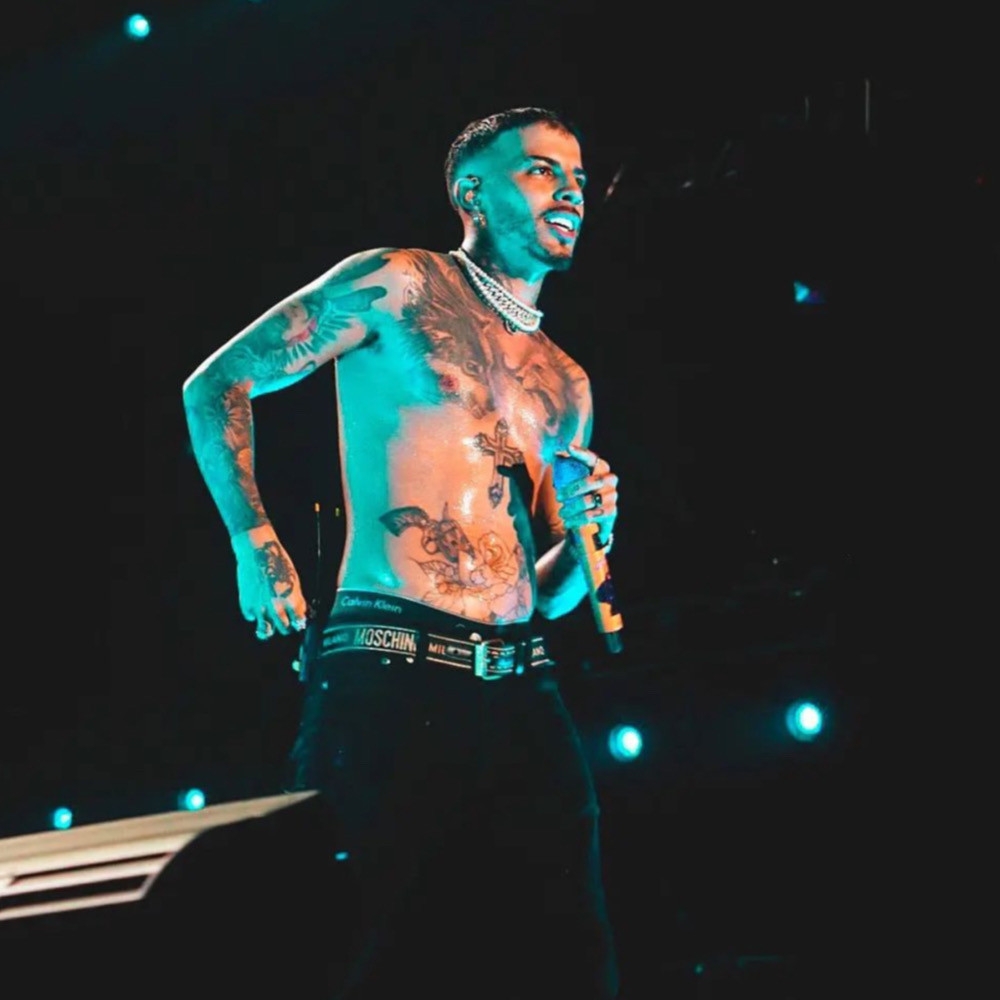 Rauw Alejandro fans in Miami now have their last chance to get tickets for the Rauw Arena Tour. On Monday, March 21, Elite Media and Marketing (EMM) officially announced that new sections are now open for the Miami show which is taking place at the FTX Arena on April 9, 2022.

Also, in every show, EMM is giving the fans an opportunity to meet Rauw Alejandro through an Instagram contest.  See all details below: