Skip to content
Previous Next
A great Year For Rafa Pabön on Spotify, over 19 Million Hours of Streaming

A great Year For Rafa Pabön on Spotify, over 19 Million Hours of Streaming 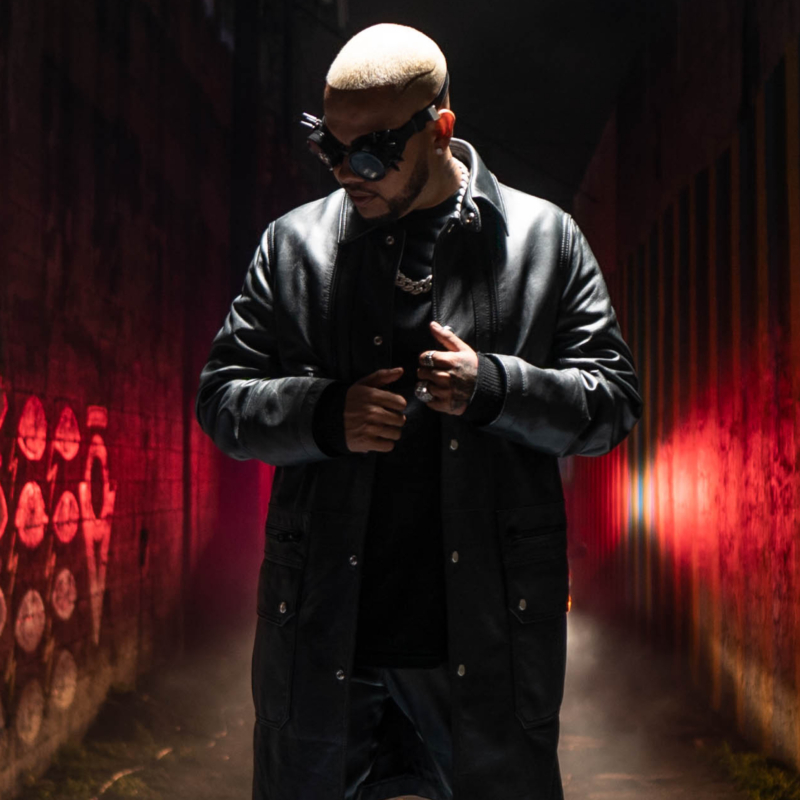 A great year for Rafa Pabón on Spotify. The music platform just released it’s annual Wrapped for Artists where spotify measures artist streaming for the year. The young superstar had an astounding 323.4 Million streams, equivalent to 19.9 hours of play time, and over 28 million listeners in 92 million countries. The year of the pandemic, a year that seemed not to get any better, but Pabón locked himself and focused in his art, his music, and he created masterpieces.

“Sin Are”inspired by the George Floyd Movement, “AGUIRO” a song he wrote during the pandemic lockdown, and it went viral for its great vibes, and he dropped his EP “10:22” with refreshing sounds, and unmatched originality. 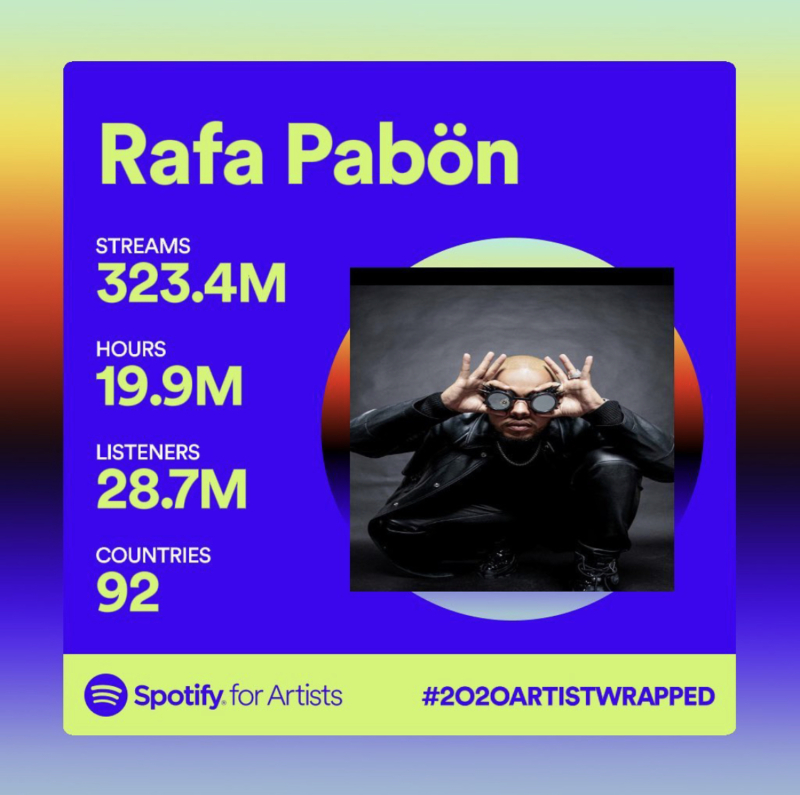 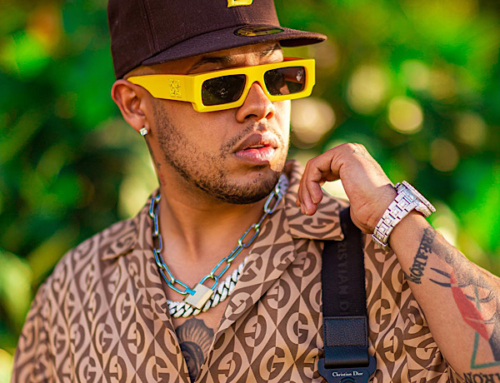 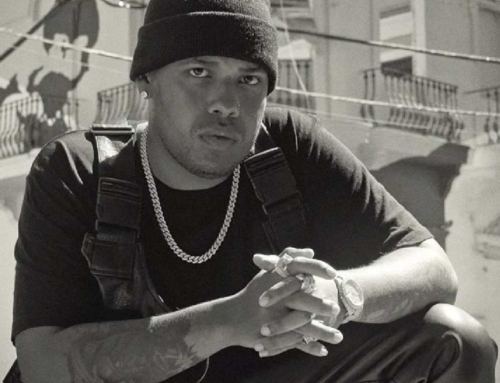 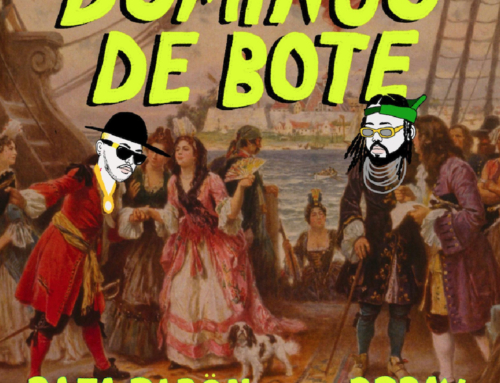 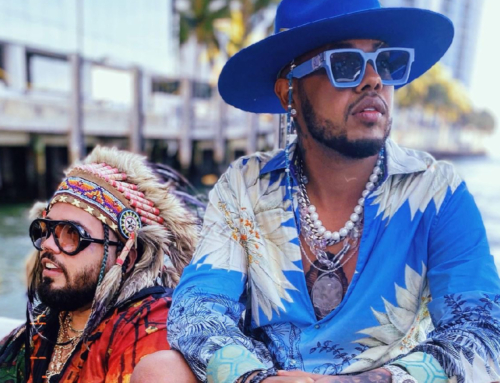 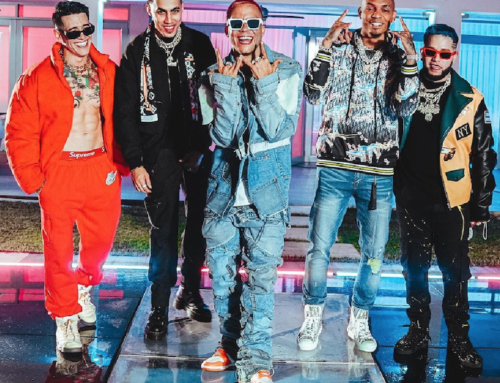