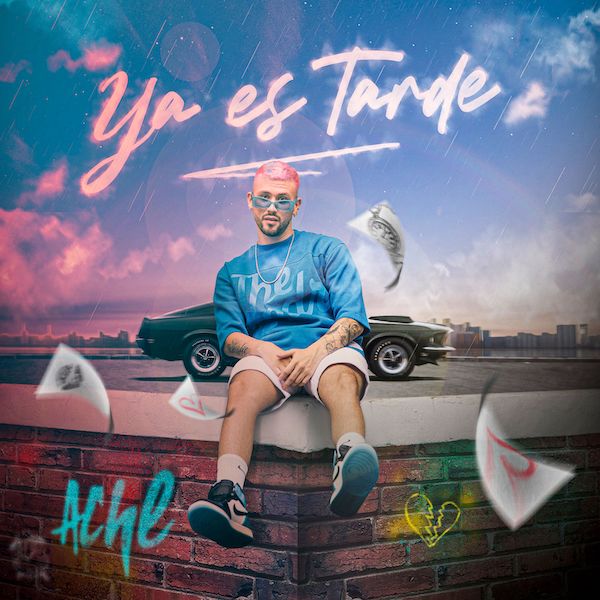 ACHE, the Colombian interpreter and urban music’s newest reference, premieres his single “Ya es tarde”, a song with which many of his fans will feel identified and that continues the line of great successes such as his most recent single “Ganas de ti”.

ACHE, the young man who is taking big steps in the urban genre industry, presents “Ya es tarde”, a song that refers to toxic relationships and how a person manages to find love again after breaking away from an unstable love.

“Ya es tarde” belongs to the record label SDS Records and was produced by Ray “El Ingeniero” Casillas, while ACHE was in charge of immortalizing the song with his soft, sensual and very commercial voice.

At the same time, this single is released with its official music video, directed by Charlie Nelson, with a very romantic theme where ACHE shows its most genuine and romantic side.

ACHE is emerging as a new benchmark in the urban genre industry, its most recent single “Ganas de ti” accumulates the astonishing sum of more than 12 million views on YouTube, and counting, ensuring the success of his newest bet “Ya es tarde” which is already available on all digital platforms.