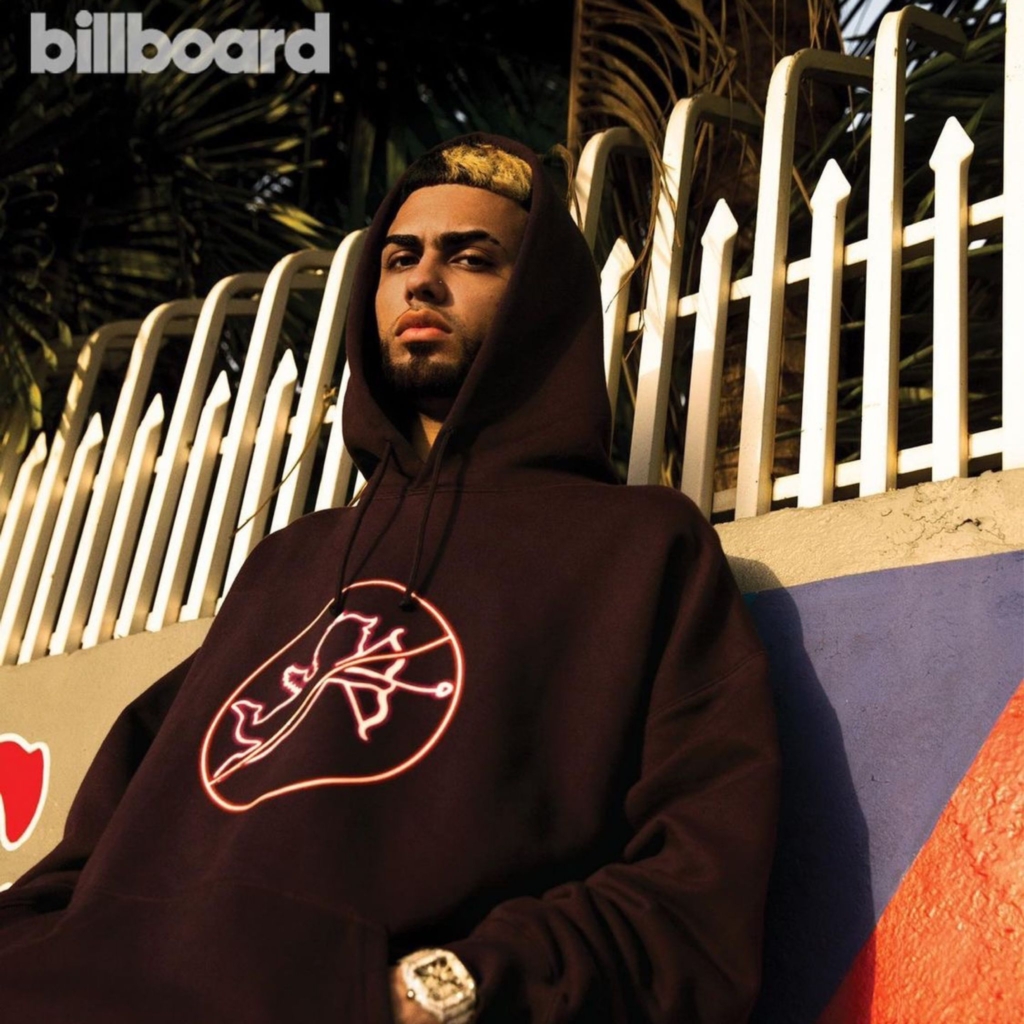 Billboard magazine has named rising artist Jay Wheeler the latest Latin chartbreaker.  The article, posted first online on September 8, breaks down Wheeler’s career path since day one and will have a full version on the print issue.

While Wheeler, 27, had previously landed on the Billboard charts in 2020, “La curiosidad” helped him explode internationally as it climbed to No. 40 on the Billboard Global 200 and No. 25 on the Excl. U.S. chart — and he’s been on a winning streak ever since. The breakthrough hit became the first of Wheeler’s six total entries on the Hot Latin Songs chart, all of them this year. It also peaked at No. 16 on Billboard’s Latin Airplay chart — and by early August, Wheeler scored his first No. 1 hit on the chart with “Viendo el Techo,” another romantically inclined track, this time without any features.

This week, EMM and Billboard, also announced that Jay Wheeler will be performing at The Billboard Latin Music Week Kickoff Showcase taking place in Miami, FL on September 20.