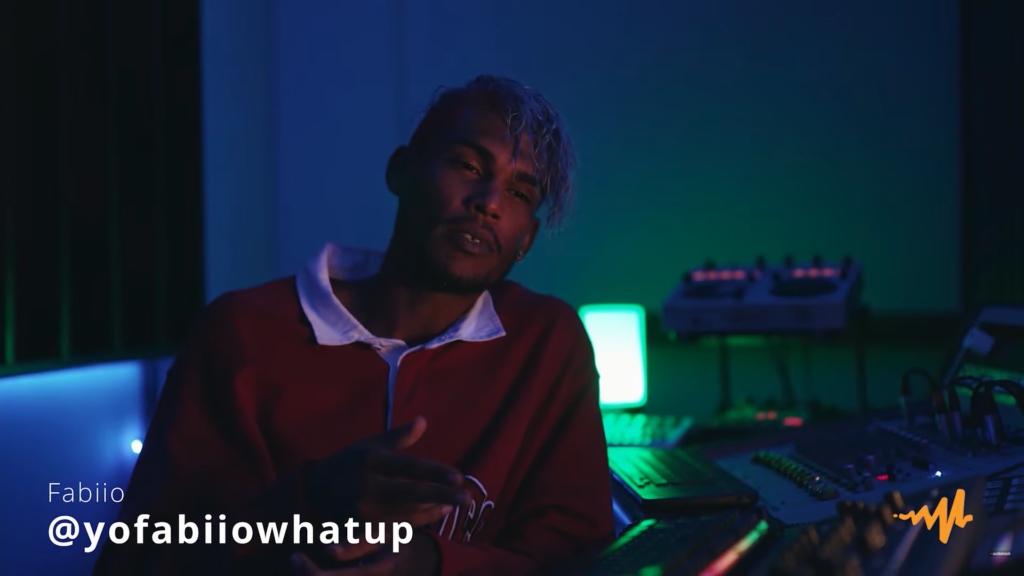 Audiomack Latin has featured Fabiio on their series, En La Mira.  For the episode, the digital platform sits down with the Puerto Rican artist for an exclusive interview in which Fabiio describes himself as a skater-trapper-fashionista with the goal of changing the frequency in the world with his music and to make everyone happy with his songs.

During the interview, Fabiio shares stories from his childhood and what led him to pursue a career in music. He points out the importance of discipline and how skateboarding (his first passion) helped him develop skills that are now useful in his music career.

Also, this week Fabiio’s new song “Master” surpassed the 1 million mark on Youtube, in a week. Check out Fabiio’s interview below: