This is an exciting week for latin music fans as Premios Juventud is hosting the first live awards show amid Covid-19 era. Many artists are confirmed to perform  under strict safety precautions, but there is one that fans are thrilled to see on the stage, Jay Wheeler ” La Voz Favorita”. On a Pre-Show interview with PJ’S at the Hard Rock Hotel in Miami, in which Jay is seen wearing a mask; Jay was asked who he considers his heroes in his life. Check out his response on the clip above. 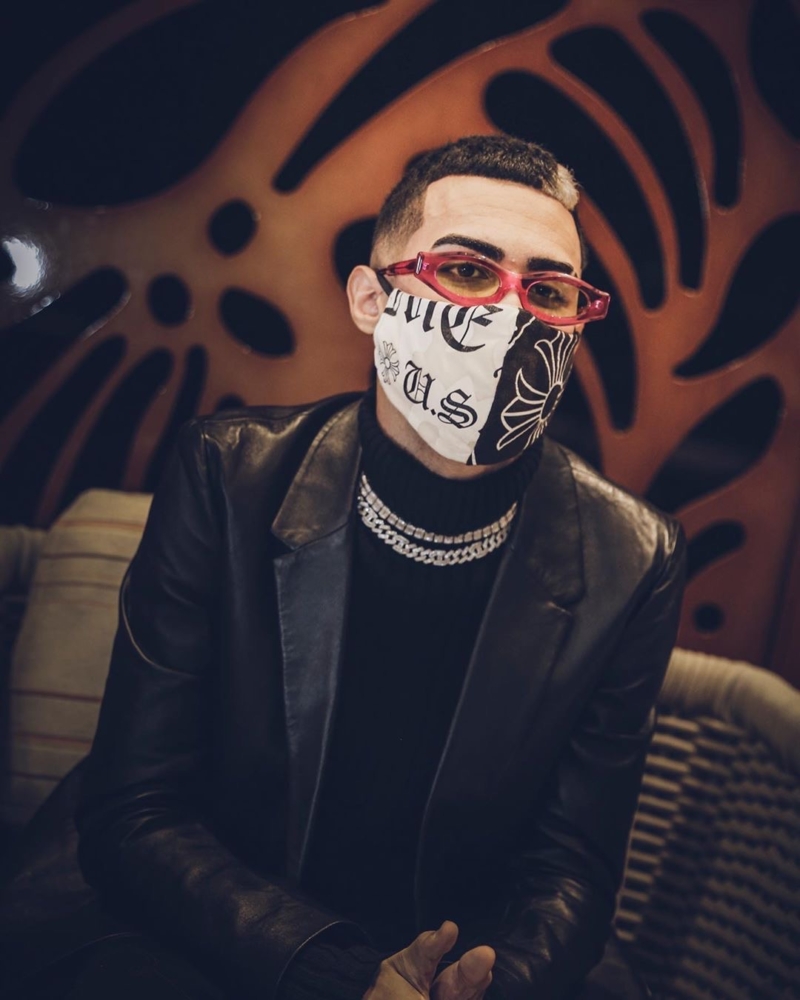