An incredible night to be remembered! Jay Wheeler’s performance at LIV Nightclub was nothing short of a spectacle as he sang to his fans exciting the public. Blazing through the stage for his first live performance in Miami, Jay Wheeler captivated his crowd singing to the many songs they had longed to see in a LIVE performance. 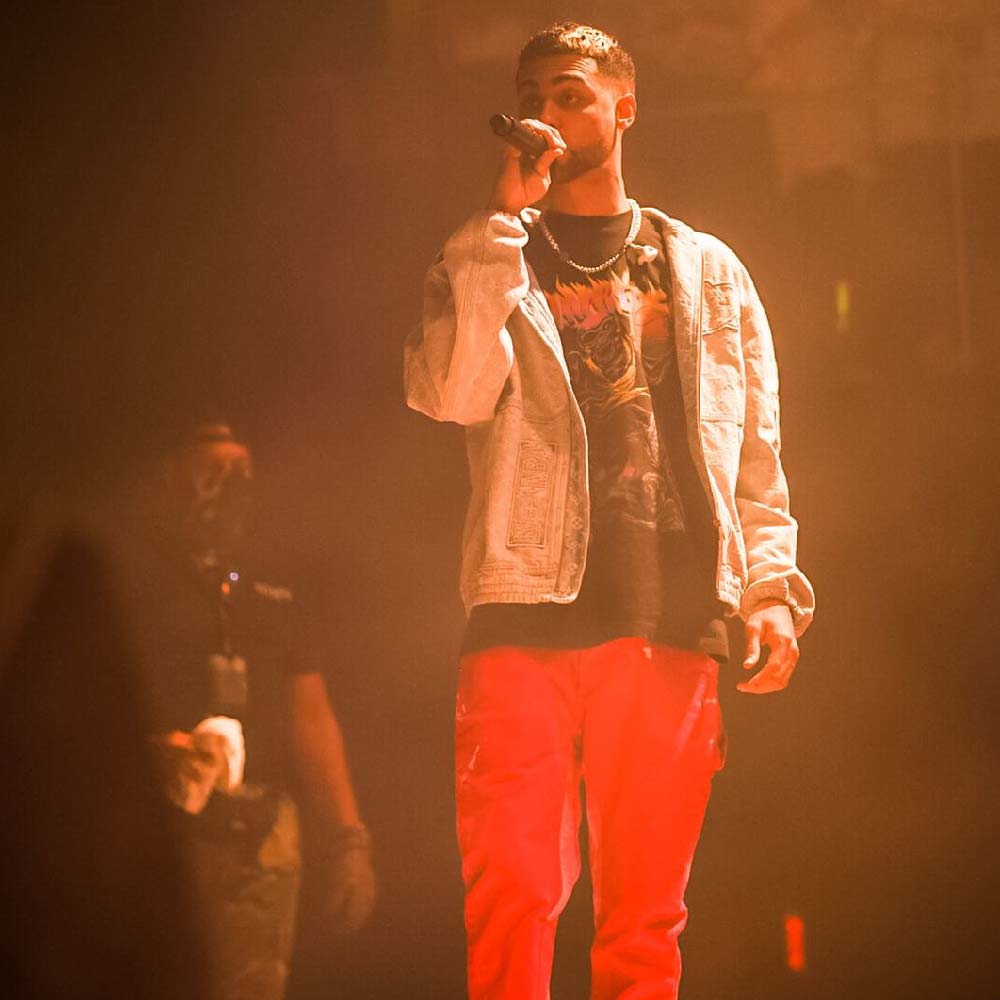 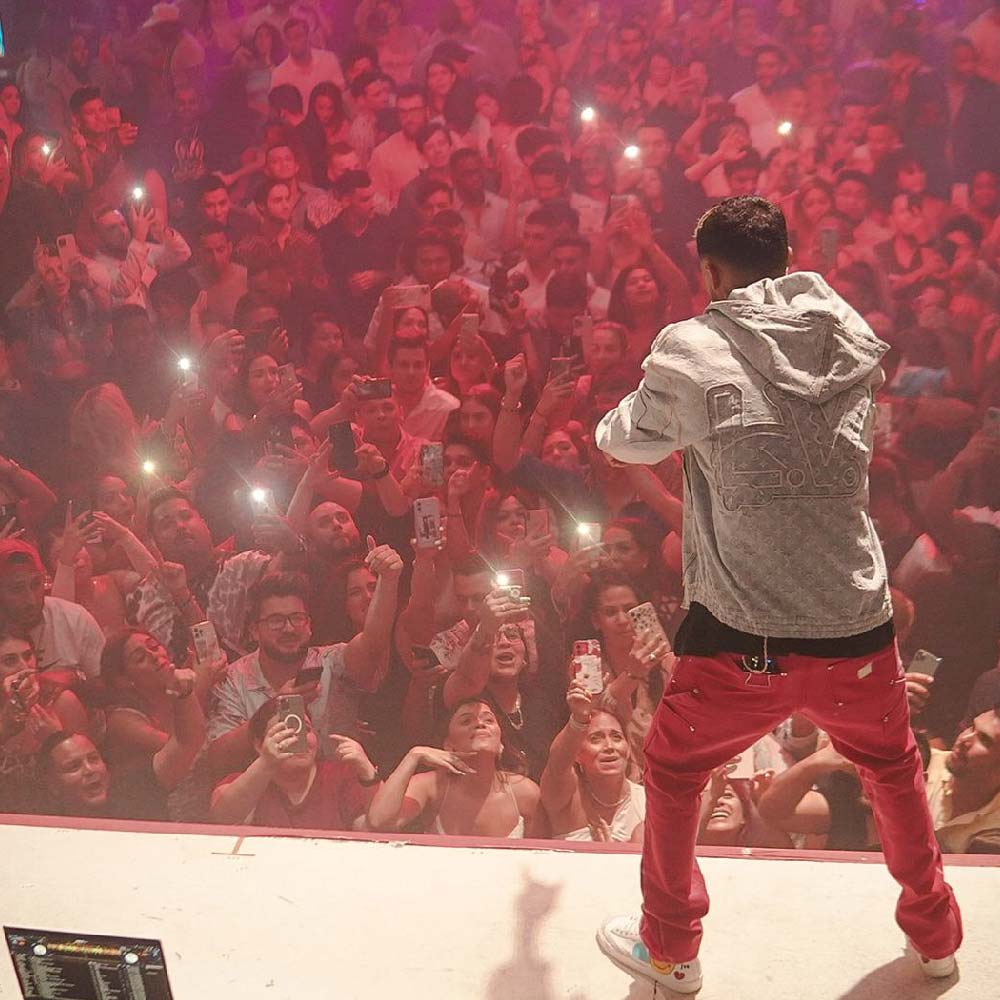 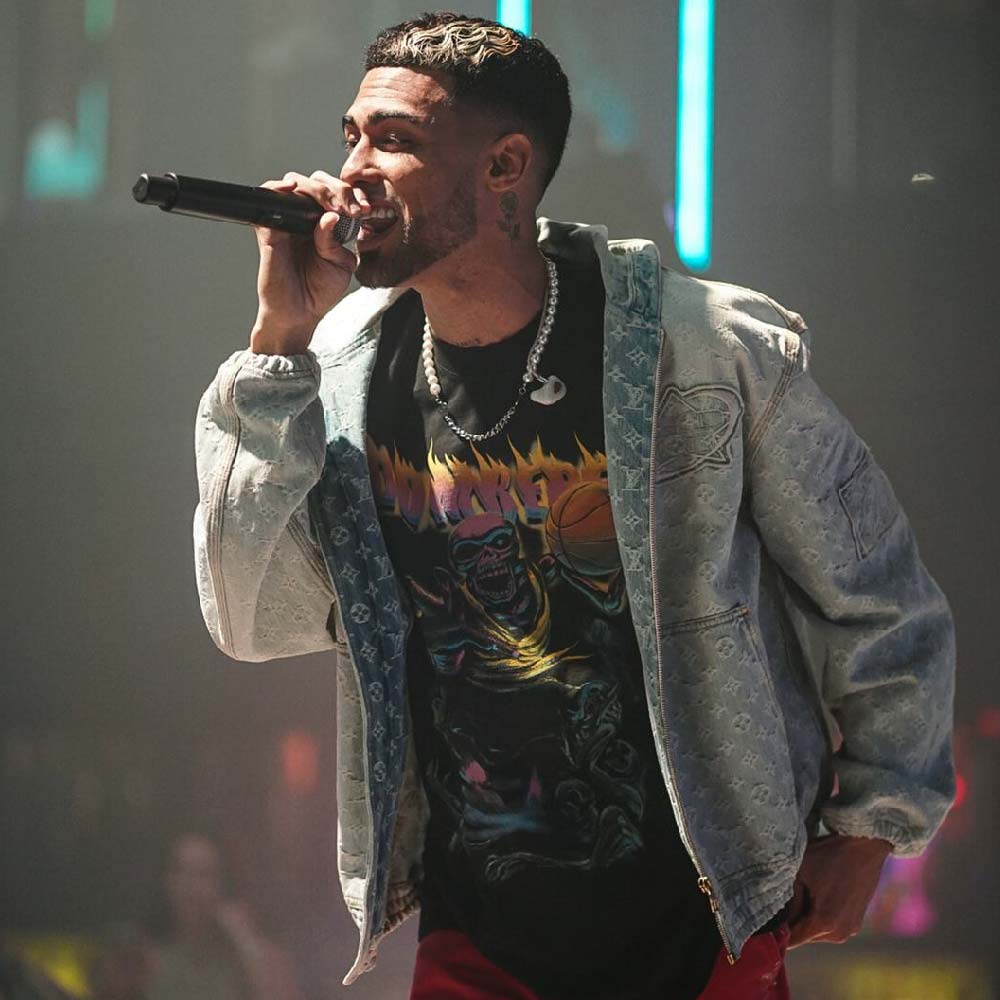 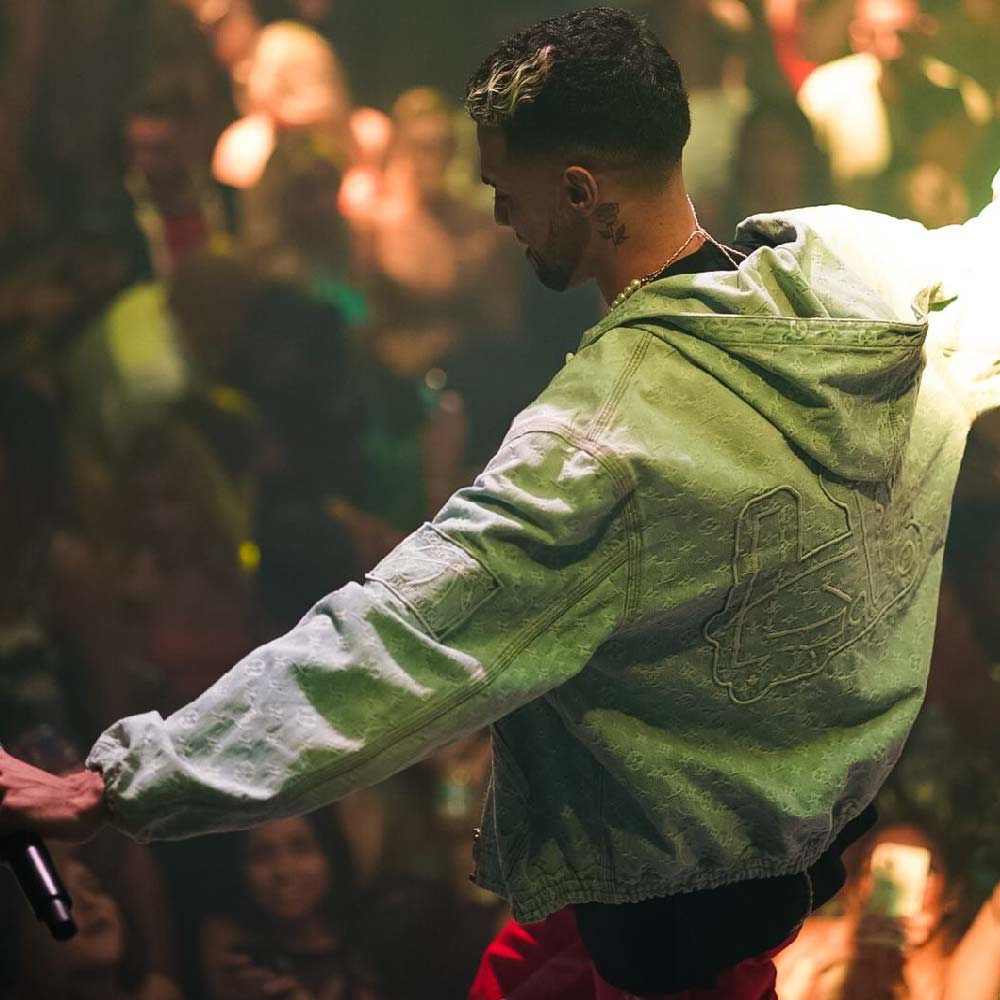 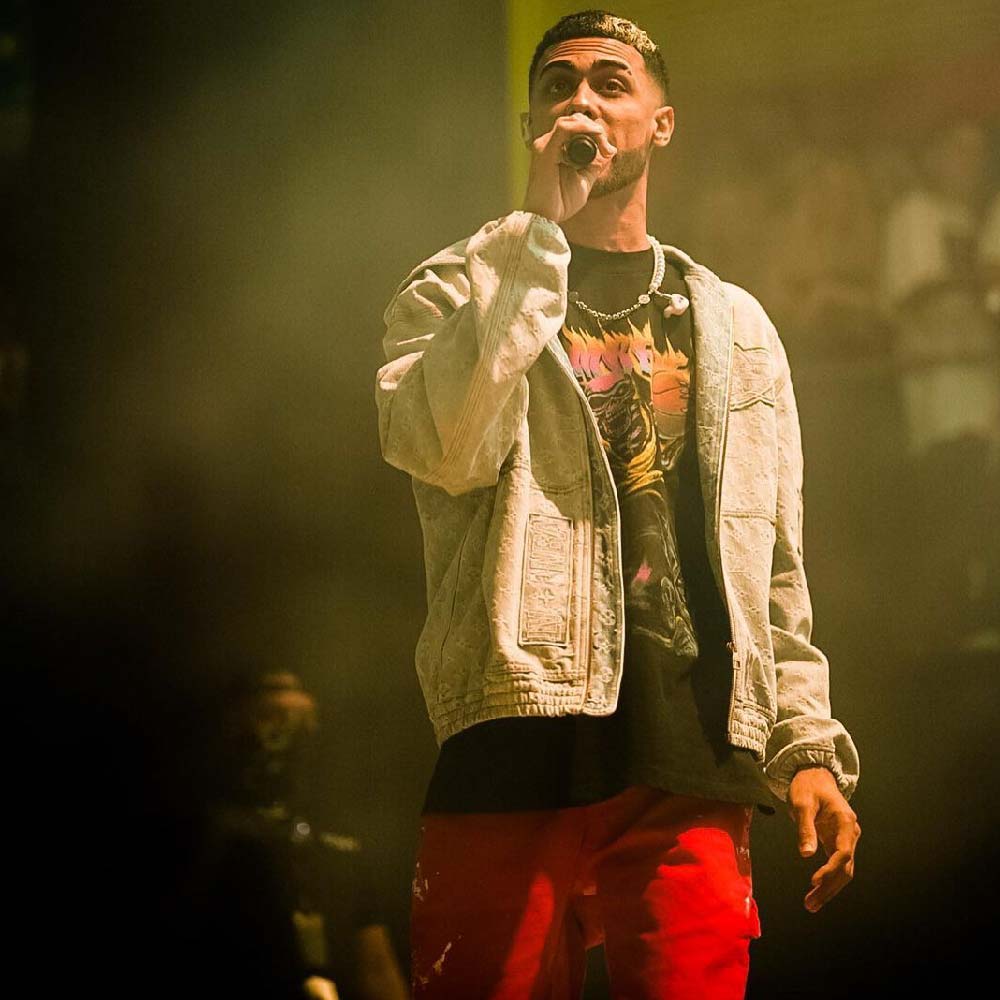 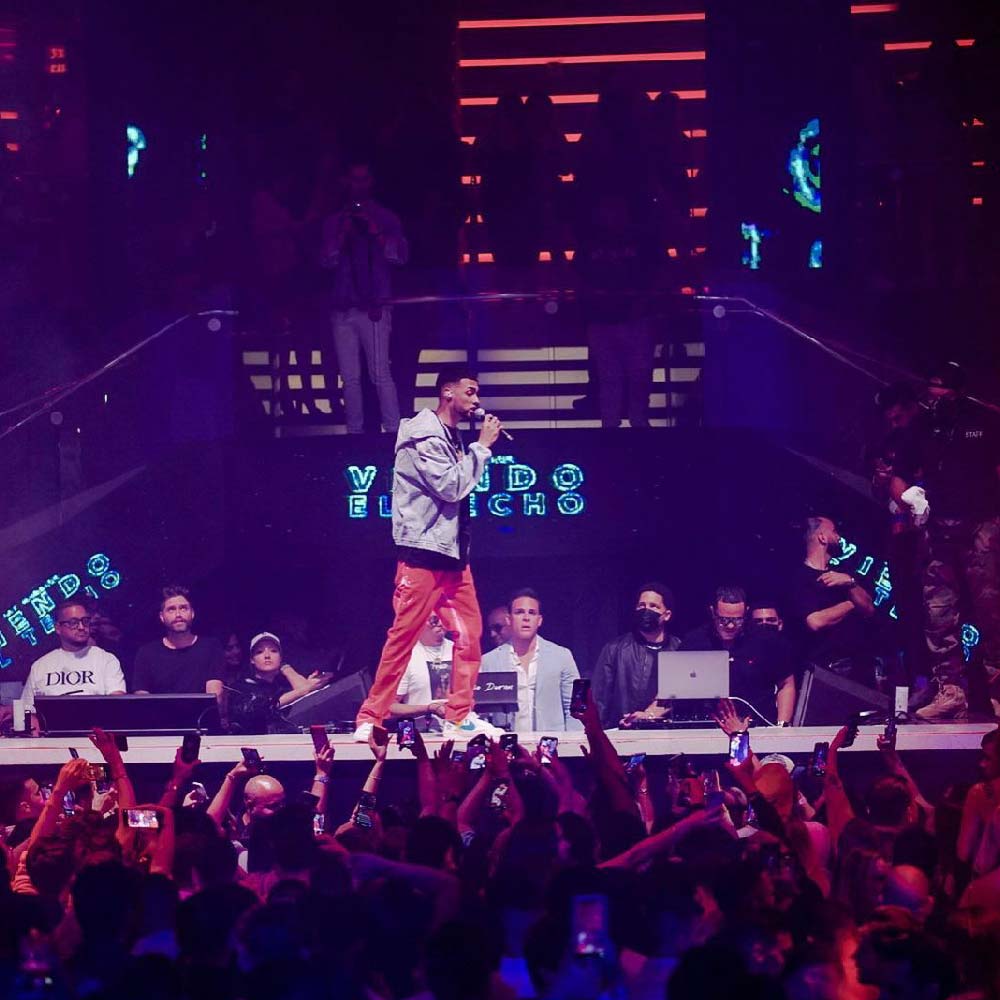 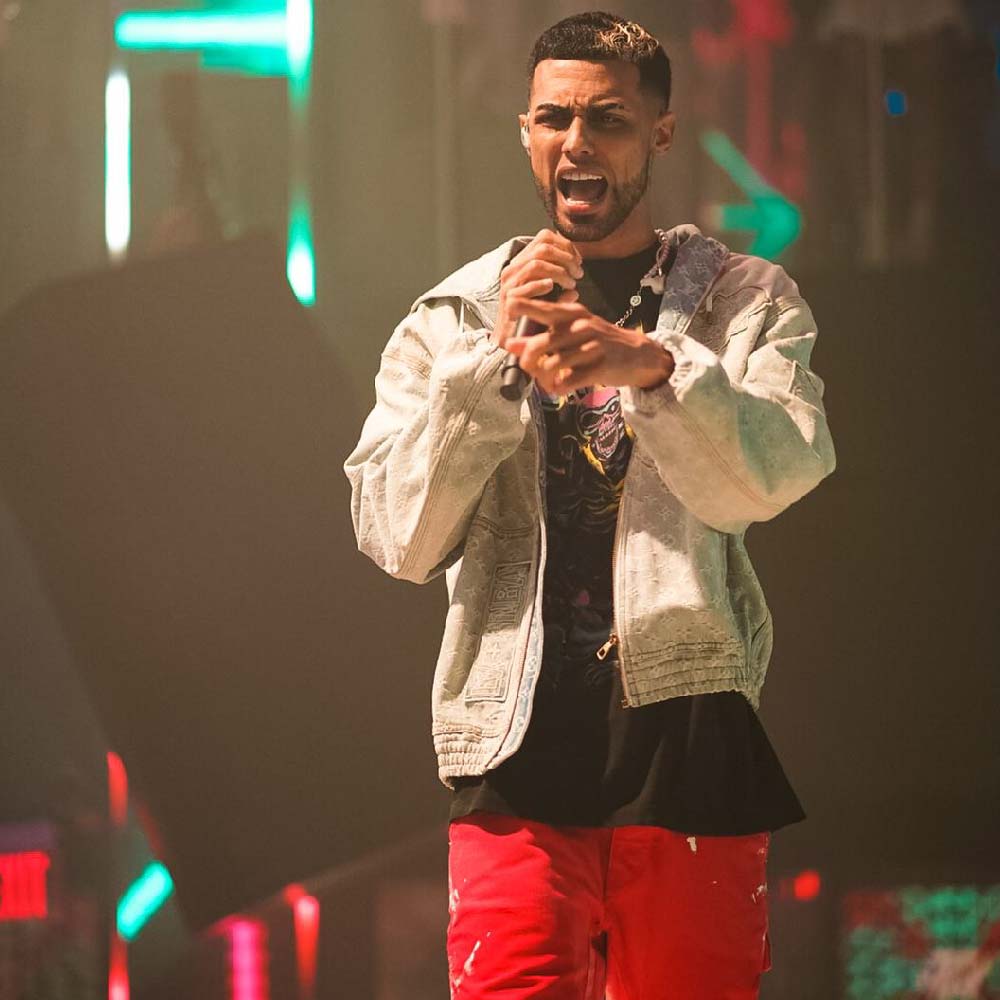 Jay Wheeler’s long overdue presence on a stage since the pandemic could be felt as everyone joined him singing the hit single gone viral “La Curiosidad”, the romantic ballad “Viendo El Techo” and the crowd favorite “La Toxica Remix”. A triumphant performance and surely one for the books! Check out some photos and video of the live performance at LIV and stay tuned for more live concerts by La Voz Favorita babyyy.