JAY WHEELER TEAMS UP WITH APPLE MUSIC TO CELEBRATE HOLIDAYS 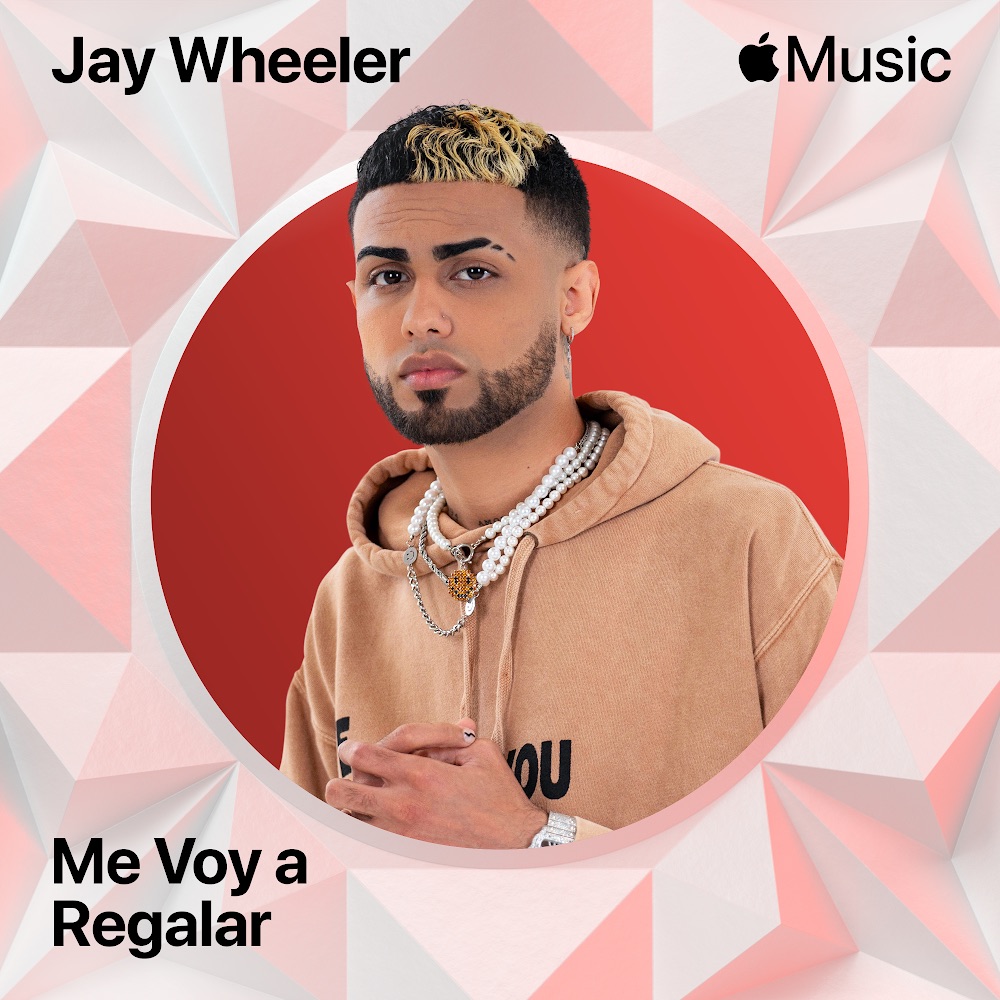 To celebrate this year’s holiday season, Puerto Rican artist Jay Wheeler teamed up with Apple Music to be part of its annual Christmas playlist Carols Covered, which presents the most popular Christmas songs re-recorded by new and upcoming artists. As one of the Latin artist on the playlist, Jay recorded “Me Voy A Regalar” by Marc Anthony and the song comes out exclusively on Apple Music starting November 19. Click here to listen to the playlist.

“I had so much fun recording Me Voy a Regalar.  Marc Anthony is one of my favorite artists of all time and that’s why I choose the song.  I also want to thank Apple Music for this opportunity, it’s an honor to be part of the project and represent the Latin community,” says Jay Wheeler.

The holiday song follows the success of his single with Myke Towers, “La Curiosidad,” who’s views have reached more than 625 million on YouTube. Recently, Jay shared on an episode of Billboard’s “Growing Up” that the song changed his life.

Also, at the end of the month, the Puerto Rican star will kick off his first-ever US tour title La Voz Favorita Tour. For more information visit emm360.com/jaywheelertour.