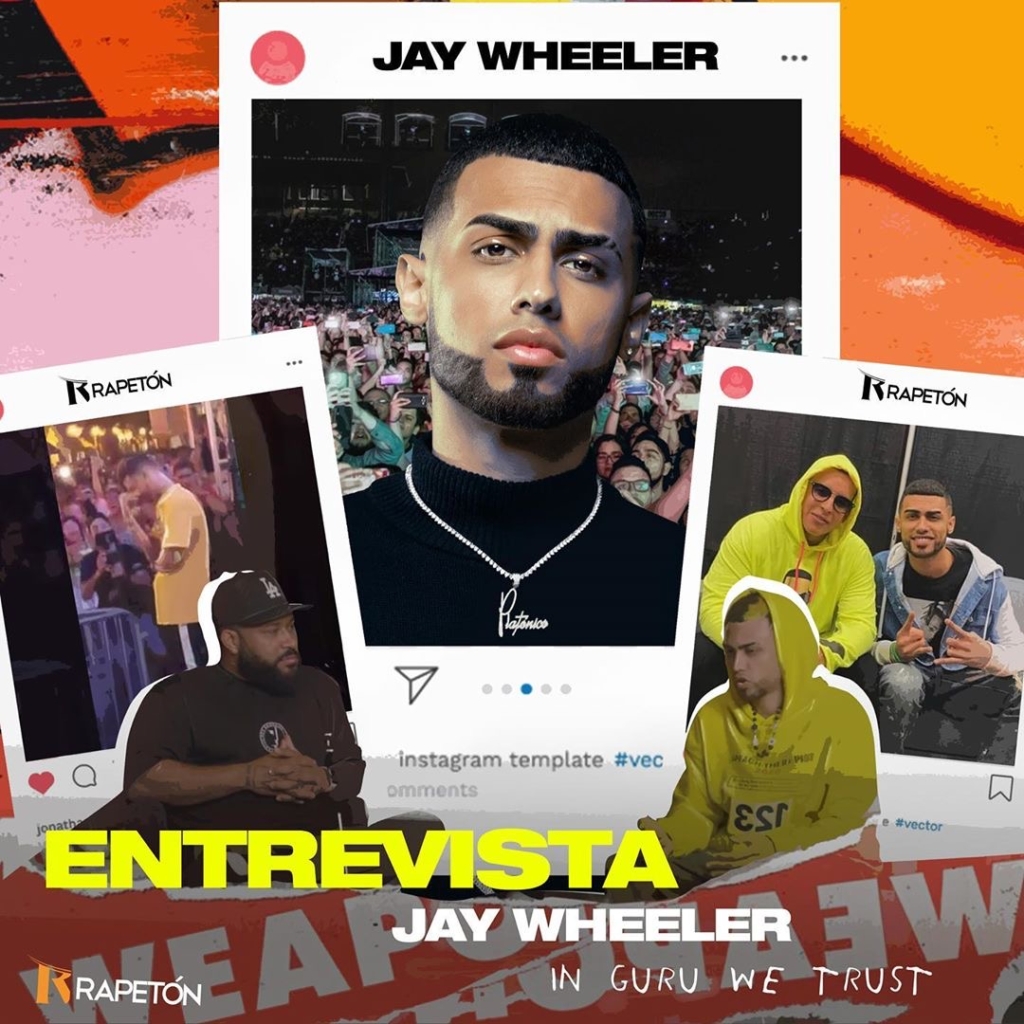 Jay Wheeler’s “La Curiosidad” with rapper Mike Towers is one of the hottest songs released in 2020.

One of the hottest songs released in 2020 is Jay Wheeler’s “La Curiosidad”, featuring Puerto Rican rapper Mike Towers. In several interviews Jay Wheeler has said that he felt really good about the song; it is one of his favorite songs from his second album “Platonicos”. In just a few months “La Curiosidad” has quickly  around the world and back, becoming an anthem, and a fan favorite. Fans worldwide are anxious in anticipation for the official remix, which Jay has confirmed it will premier sometime before 2021; with an official video to go with it.

Check out this interview with Rapeton were Jay Talks with “El Guru” about “La Curiosidad Remix” and he confirms several Reggaeton Elite names that will be part of this iconic song.