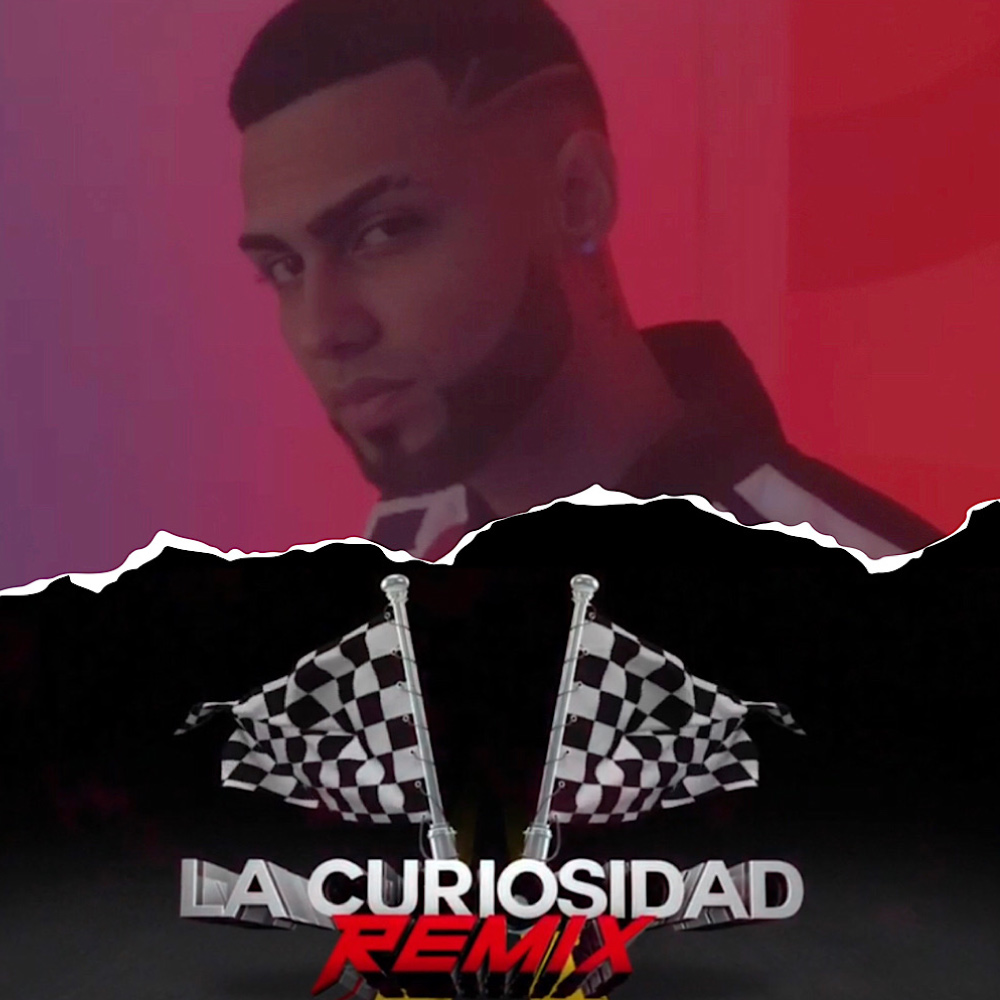 With the release in June 2020 of Jay Wheeler’s second album titled “Platonicos”, fans worldwide were introduced to one of his many exciting collaborations including one particular track that quickly stood out becoming a crowd favorite. Jay Wheeler’s “La Curiosidad” featuring Puerto Rican rapper Myke Towers made strides as it reached #2 on Spotify’s Top 10 – Viva Latino Best Latin Songs, its official music video with more than 300 million views on YouTube and later reaching an incredible achievement becoming Certified 3X PLATINUM by the RIAA.

As part of this successful accomplishment, Jay Wheeler made an announcement hinting at potential “REMIXES” for “La Curiosidad” and since then we have all been at the edge of our seats waiting for this most anticipated release. It is rumored that at least 10 artists will form part of this amazing project and more than 1 music video will premiere marking this as a historic release for a single REMIX. In the meantime, check out below the music video for this amazing track “La Curiosidad” featuring Myke Towers.