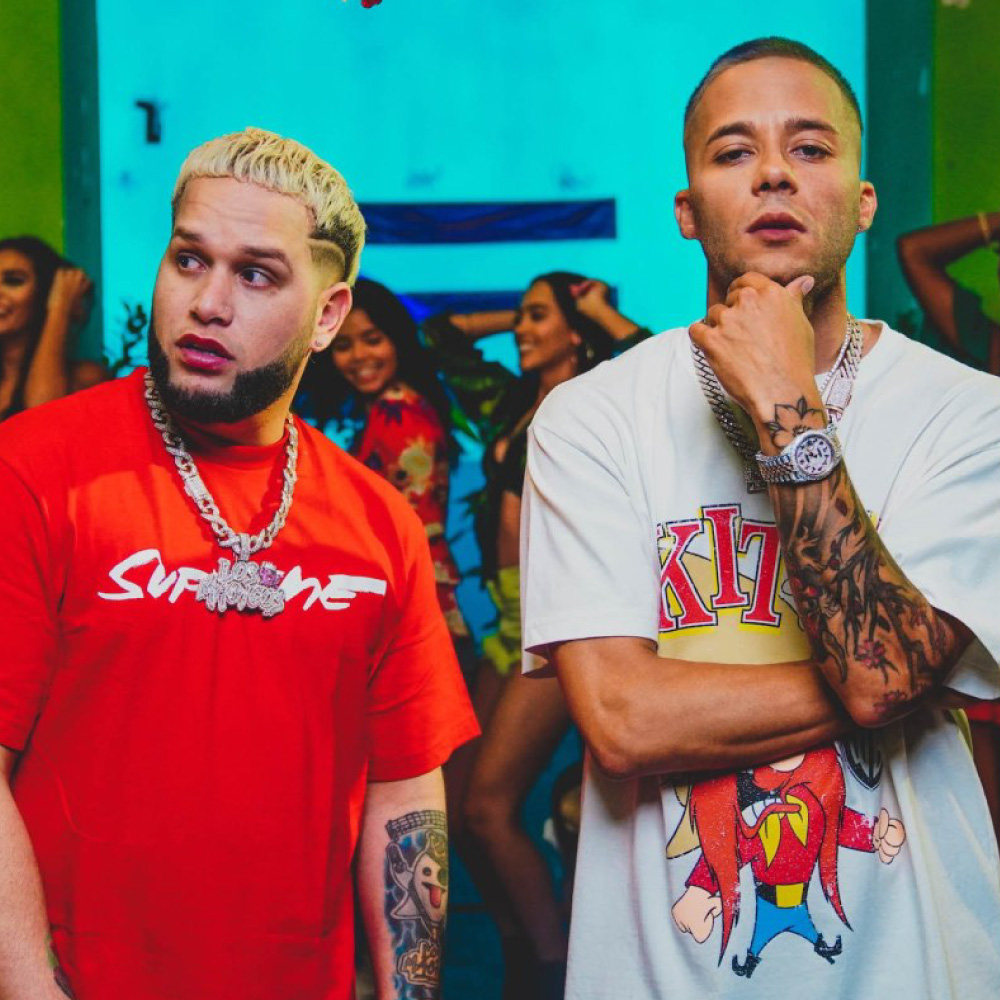 Blazing through 2020 reaching one incredible achievement after another, Nio Garcia and Casper Magico have wrapped up this year with many hit songs and epic collaborations by merging their talents and becoming some of the most sought after urban reggaeton artists of their time. With the release of the successful joint album “Now or Never” in July, Nio Garcia and Casper Magico have much to celebrate and have continuously released “hit-after-hit” cementing themselves in the music industry as some of the top hit-makers.

As part of their ongoing accomplishments, the single “Travesuras” a song officially turned party-anthem has reached more than 16 million views on YouTube making it in Spotify’s list of the 50 Most Viral songs gone Global in countries such as Spain, Chile, Honduras, Paraguay, Dominican Republic and many more. But wait,  that’s not all, “Travesuras” has also peaked at #44 on Billboards – Hot Latin Songs becoming a social media sensation with fans worldwide creating dance challenges on social media platforms such as Instagram and Tik Tok. Congratulations to Nio Garcia and Casper Magico on a year full of musical victories and we look forward to many more hits in the coming 2021 year.