Ozuna and Wisin have team up to bring back an iconic song from 2004, “La Gitana”, a classic Reaggaton hit by Wisin & Yandel. 16 years later, Ozuna adds his sexy flow to bring us “Gistro Amarillo” the new version of the classic. Wisin wrote on his Instagram, “La Gitana” desde hoy sera mundialmente reconocida como el Gistro amarillo” junto a mi hermano Ozuna, La buena Musica no caduca”.  We agree, good music does not have an expiration date!

The new version is hot and flashy, fans are already creating their own viral dances to the song, and the official video has more than 4 million views in less then 24 hours of releasing. “Gistro Amarillo” is available on all streaming platforms, and you can also watch the official music video on YouTube.

Ozuna has been back to back with hits, from a hot colabs with the Black Eyed peas with “Mamacita“, and “Fuego Del Calor” with Scott Storch and Tyga; to worldwide hits of his own, “Caramelo”, “Mi Niña” and now, “Gistro Amarillo”.

Ozuna is also teasing a new album “ENOC” ( EL Negrito Ojos Claros) but no release date yet. In the meantime, turn up the volume to  this exquisite new single to pump up the Friday vibes from home, or for your daily workout or dance routine. 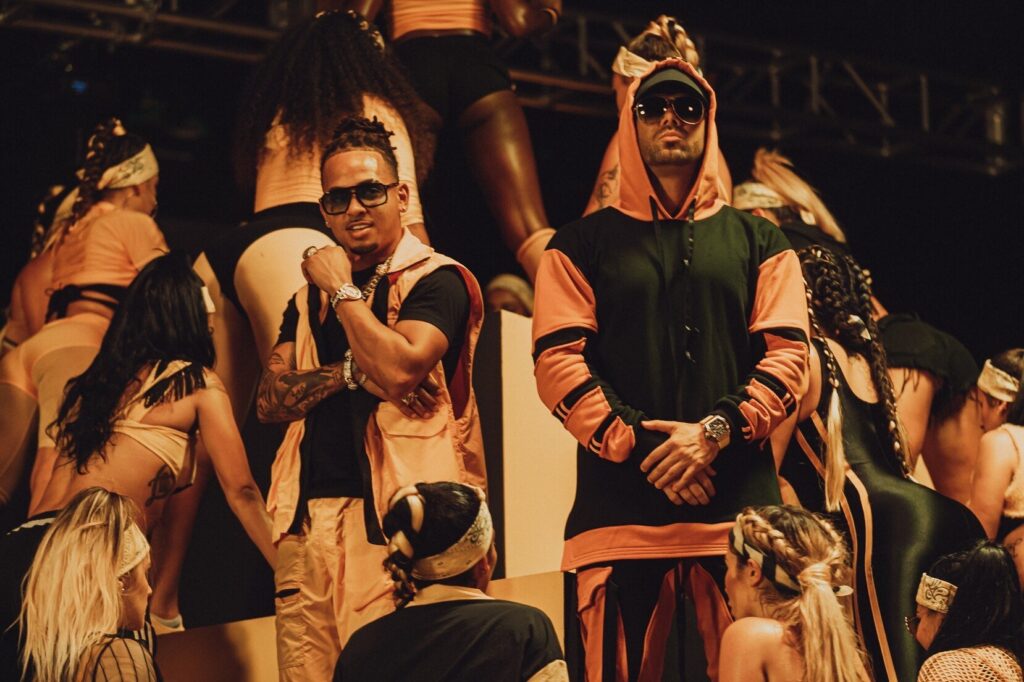