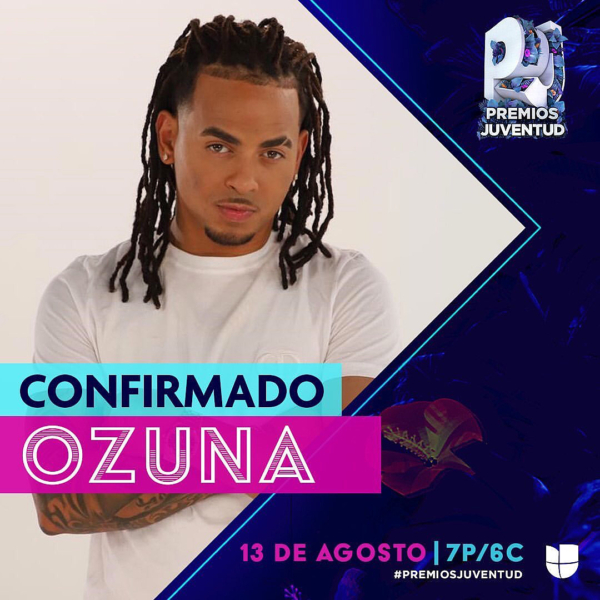 Global Superstar Ozuna is the newest addition to the stellar lineup of Premios Juventud 2020. The awards show scheduled to be televised on August 13, is assembling today’s most listened to Latin artists.  With the released of his hit single “Caramelo” and weeks later performing it live at Jimmy Fallon Show, Ozuna has been dazzling his worldwide fans;  and now he’s teasing a remix for Caramelo. The sweet tooth doesn’t end there, Ozuna and Wisin just dropped an explosive Reggaeton titled “Gistro Amarillo”, giving us throwback reggaeton vibes sampling Wisin’s 2004 “La Gitana”.