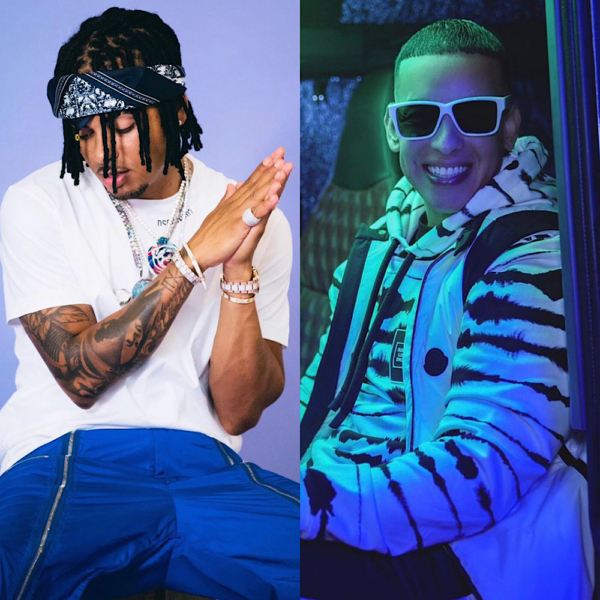 ENOC is OUT! Ozuna recently presented his 4th studio album with 20 cool new tracks and let’s just say the fans have been deeply entertained with the album. Selecting just 1 favorite is a challenge, fans express on Twitter.  All the songs have the swag and feel only Ozuna can deliver, and to top it off, the collaborations are highly appealing. But let’s talk about TRACK #3 from the album; “No Se Da Cuenta” Ozuna with the Big Boss Daddy Yankee; via instagram Ozuna teased a preview of the official music video to  “No Se Da Cuenta”. The video will most likely to drop this week, but no released date is confirmed.  See the clip below, and stay tuned for more.