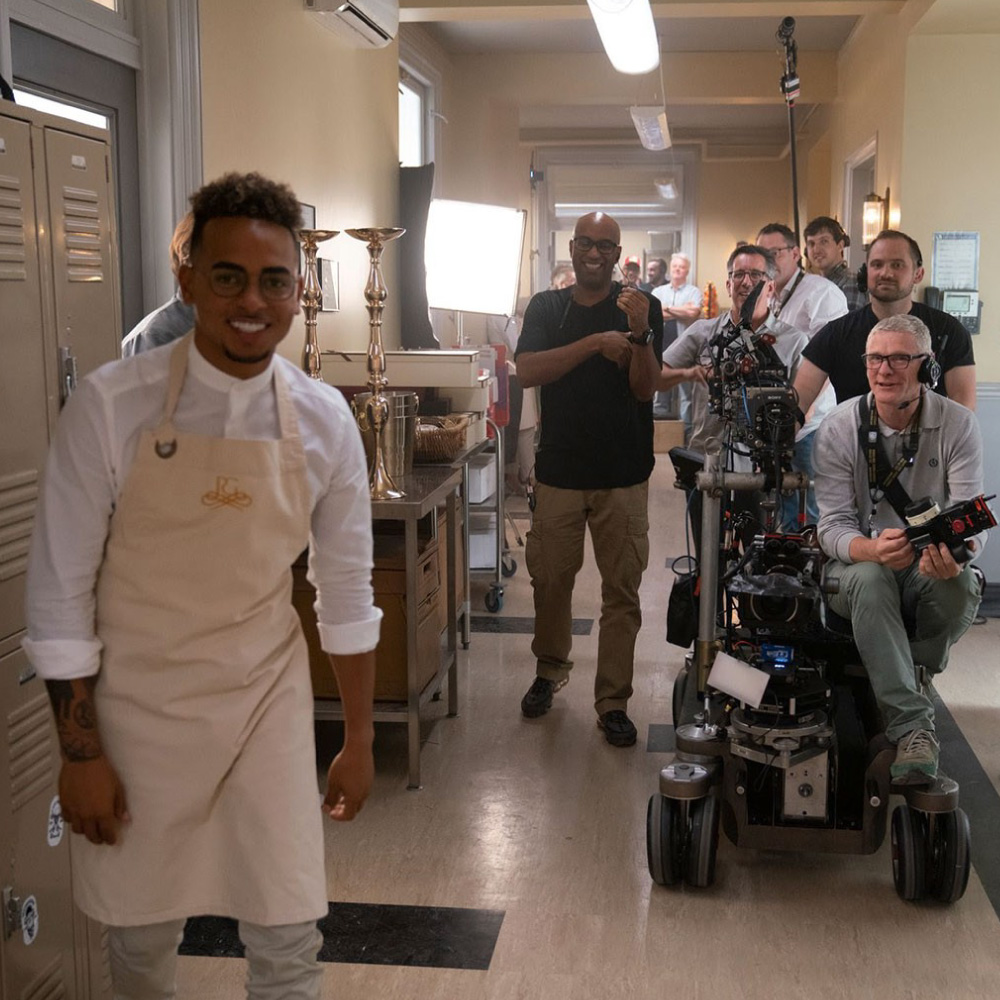 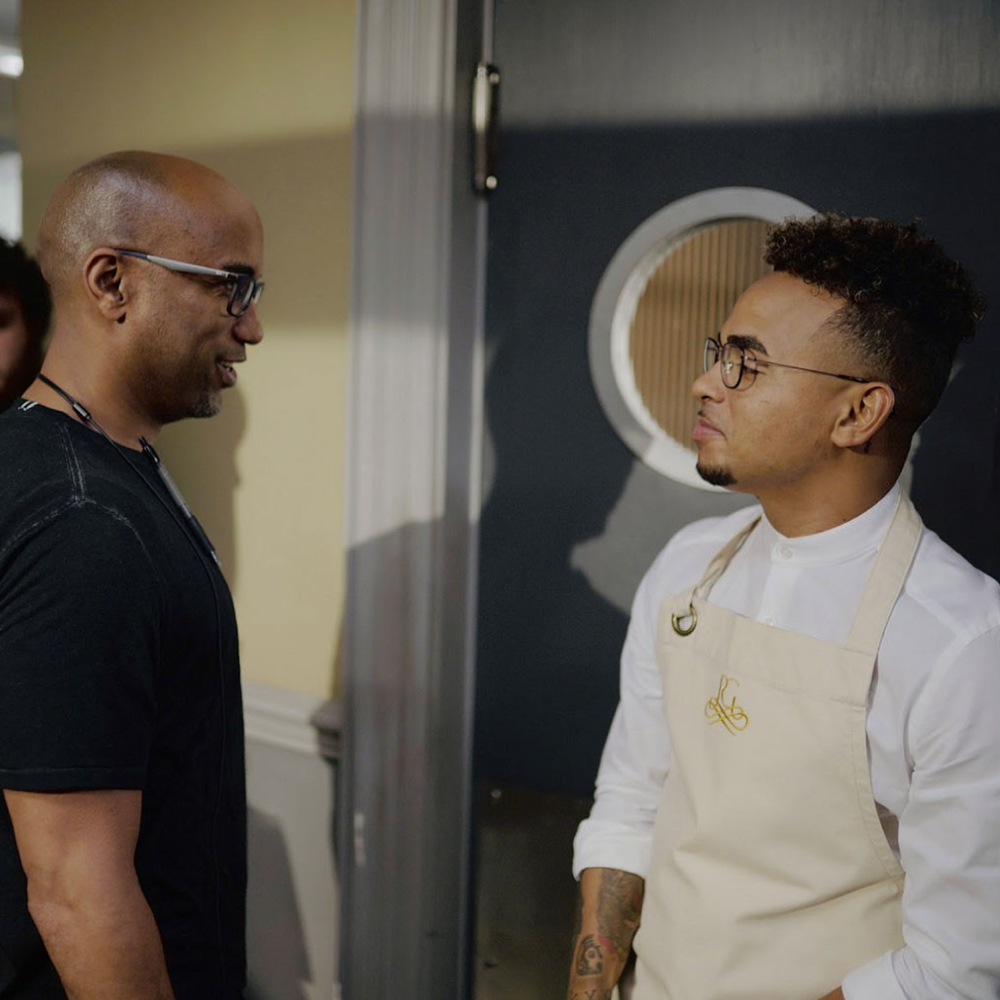 It’s been confirmed that Ozuna is working on a fun new project coming this month to a theatre near you! The official Instagram for Tom and Jerry the movie just released news that superstar Ozuna has joined the cast and will have a cameo in the movie. Posting the news, Ozuna took to his Facebook and shared “Happy to have been invited for a special brief cameo on Tom and Jerry”. Stay tuned for its premiere in theaters on February 26th and streaming exclusively on HBO Max.