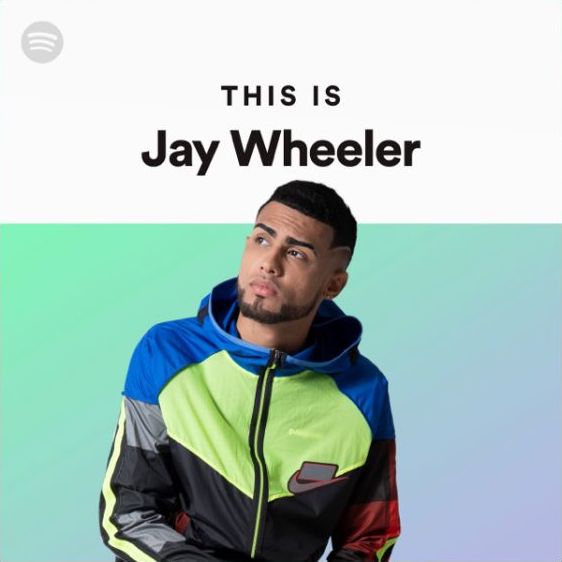 Jay Wheeler’s career is continuously growing and now the digital music platform Spotify has released “This Is Jay Wheeler,” a playlist that only top artists get.   The 27-years-old artist, who has over 13.8 millions of monthly listeners, is also the cover of the “Baila Reggaeton” playlist, this week on Spotify. 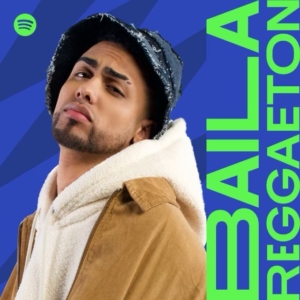 In addition, Jay posted on Instagram a teaser of his upcoming collab with Tyla Yaweh. The song is called “Take My Life” and is set to be released on August 13th.  See his post:

Listen to “This Is Jay Wheeler” playlist below: